If you are looking to renovate your bathroom, or just to build a new one from scratch, you obviously want the best plumbing fixtures that your money can buy.

With that said, finding the right brand to go with can be a challenge. Today we are here to compare two major bathroom fixtures brands, American Standard and Delta.

Which of the two is better for you? 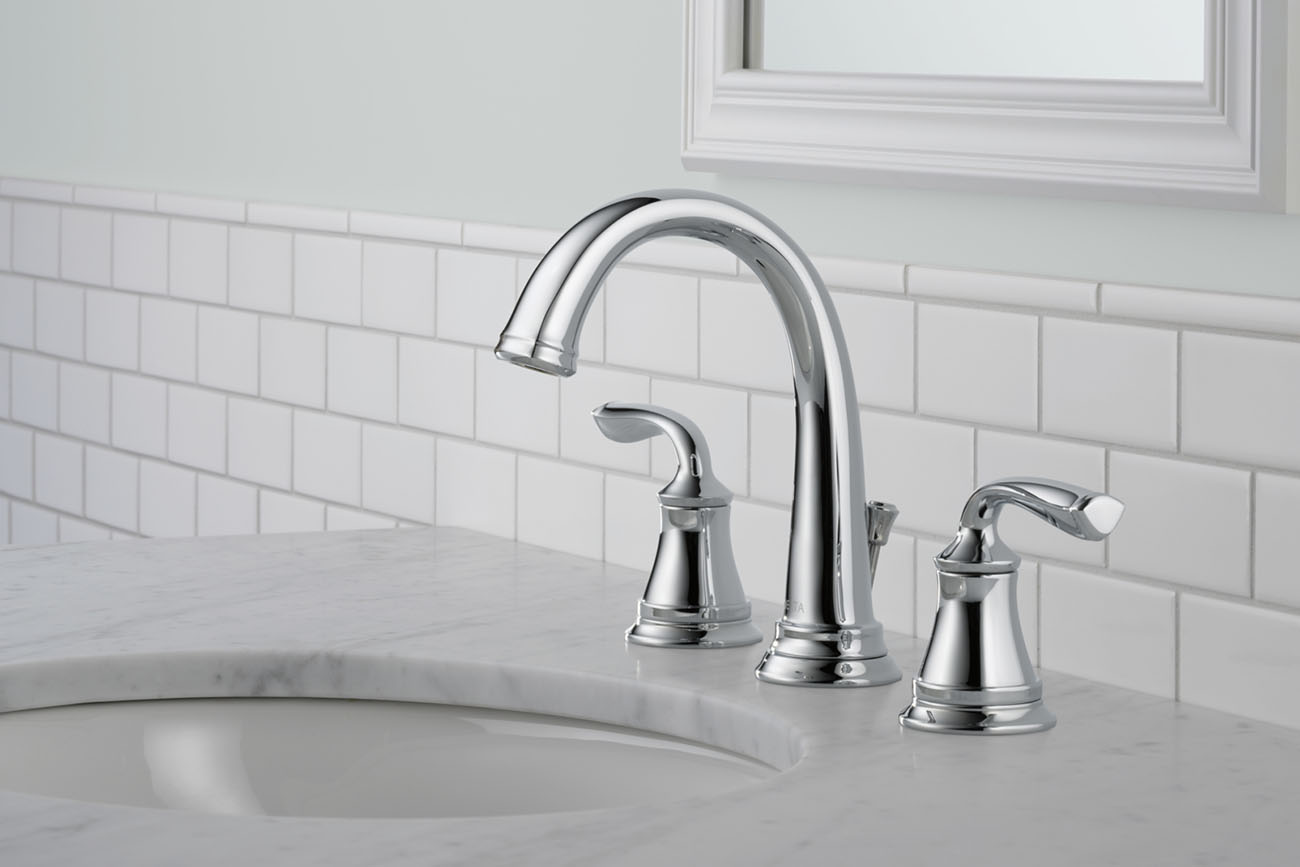 American Standard is a North American manufacturer of plumbing products and bathroom fixtures. It is one of the best-known toilet brands among other things.

On the other hand, we have Delta, officially known as the Delta Faucet company. As its name suggests, it is an American manufacturer of faucets and other plumbing fixtures. It was originally founded in 1954 and is currently based out of Indianapolis, Indiana, USA.

This company provides products for both home and commercial use and is at this time one of the largest US producers of residential and commercial faucets.

Delta has won several awards over the years including the EPA Water Sense Award in 2015, 2016, and 2017. At this time, Delta is owned by Masco Corporation and has about 2,400 people under employment, with annual revenues averaging over 260 million dollars.

Across the board, American Standard has somewhat mixed reviews when it comes to the quality of their toilets, faucets, and plumbing fixtures. While American Standard’s product quality is generally regarded as being quite high, there are some outliers resulting in quite a few complaints as well.

The general consensus from homeowners and commercial property owners is that American Standard products are good or slightly above average, but not great. This may have something to do with where the products are manufactured. The vast majority of this brand’s products, although the word “American” is in their name, are actually made in South Korea, China, and Mexico.

It is interesting because there are some sources that give American Standard very high ratings, such as 8 or 9 out of 10, while harsher critics have given this brand much lower scores, as low as 1.5 out of 5. Another interesting fact here is that consumers appear to be much happier with American Standard products when they are professionally installed, as opposed to DIY.

On the other hand, Delta does appear to be more highly regarded than American Standard in terms of quality, and this is especially true for faucets. The reviews for Delta are quite a bit better than for American Standard across the board, and of course, while there are still a few complaints, most would agree that Delta manufacturers some of the highest quality bathroom fixtures available, particularly when it comes to the North American market.

Simply put, Delta beats American Standard in the fields of quality and dependability.

Which Offers a Better Warranty?

In essence, American Standard adheres to North American warranty standards, whereas Delta appears to exceed those standards a little.

American Standard vs Delta: Which Has a Better Product Portfolio?

One thing that can be said right off the bat is that in terms of product selection, American Standard focuses on both residential and commercial products, whereas Delta focuses mainly on residential. This is not to say that Delta doesn’t also do commercial installations, but not as much as American Standard.

Moreover, when it comes to bathrooms, the selection of products from American Standard is more diverse, mainly because Delta focuses heavily on faucets and plumbing installations, whereas American Standard does those things, but also sells actual sinks, not just the faucets.

So, while Delta may feature somewhat higher quality products, American Standard appears to offer a more diverse array of products.

Which Brand Offers a Better Selection of Toilets?

If you are looking for the largest possible selection of toilets, American Standard is the clear winner. The Delta website currently features 11 complete toilets for sale. There are also a variety of separately sold tanks, bowls, and seats for sale.

Which Brand Offers a Better Selection of Faucets?

Ok, so just to be clear, Delta is called the Delta Faucet Company for a reason – because their primary focus is on faucets. When it comes to the selection of this product, whether for kitchen sinks, bathroom sinks, showers, or tubs, Delta does appear to have a better selection.

Which Brand Should You Choose?

If you are looking for high-quality faucets and you are willing to pay good money for them – and you want great warranties too – then Delta is the way to go.

However, if you want decent products at prices that are slightly lower than those of Delta, and you want a huge selection of products including toilets, tubs, sinks, faucets, and really anything to do with plumbing to choose from, then American Standard makes for the better option.

At the end of the day, both Delta and American Standard produce products that most people are happy with. If you are looking for toilets, check out American Standard, and if you need good faucets, Delta is the way to go.