When you are choosing to have a new toilet put into the bathroom in your home, you have more than one flush system type to choose from. With dual and single-flush toilets being the most common ones available on the market, it can be a tough choice to make if you don’t know what makes each option unique from the other.

So, how can you choose if you don’t know which is the best option for you? Well, we will go over the differences in detail so you will be able to make your final decision of which type to purchase and install in your bathroom. 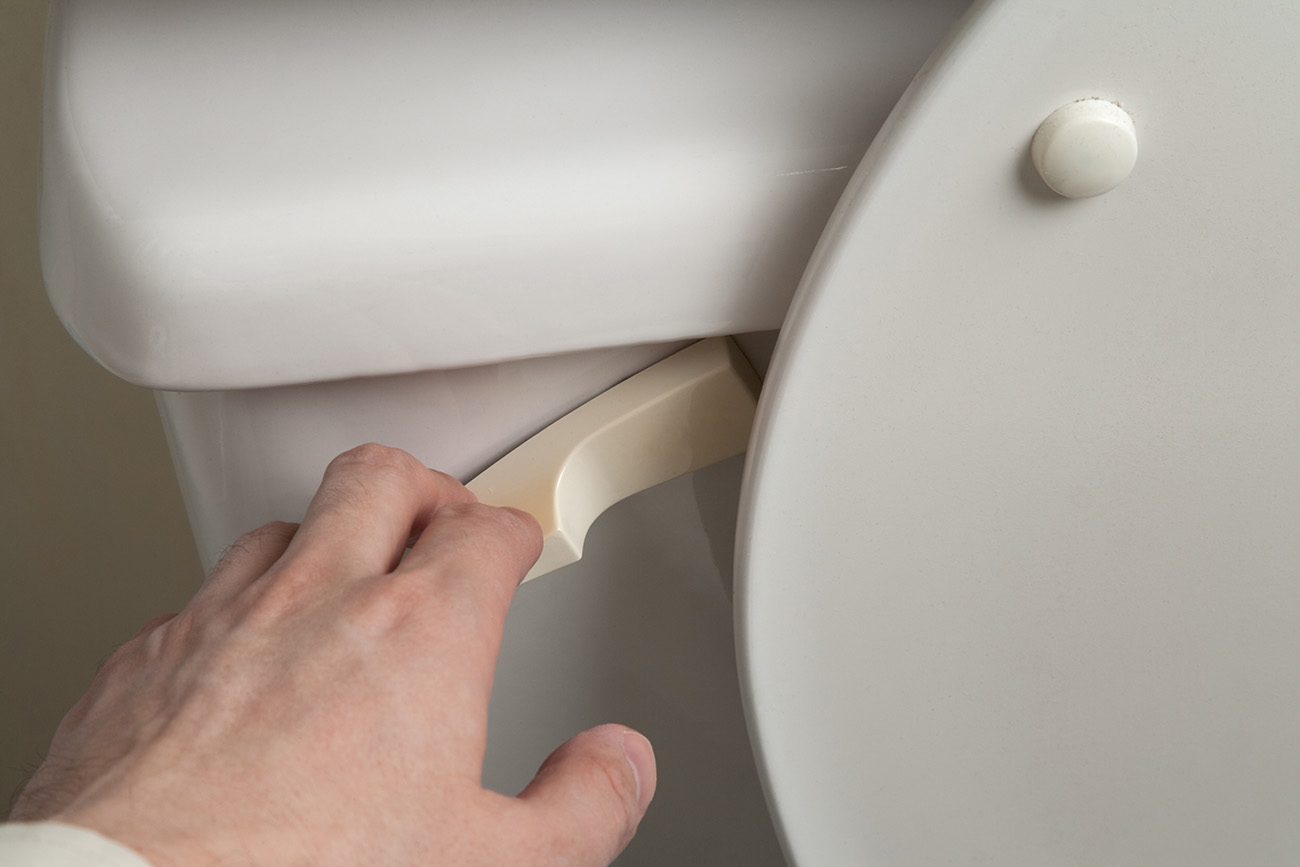 But, before we jump into what the differences of these options are, let’s take a look at what dual-flush and single-flush toilets are at a basic level.

What Is a Dual Flush Toilet?

A dual-flush toilet is an environmentally-friendly toilet system that has two modes of flushing.

The half-flush, which is meant to be used for liquid waste, and the full-flush, which is used for solid waste. This allows you to save water with each flush by only using the water you need to get rid of the waste. 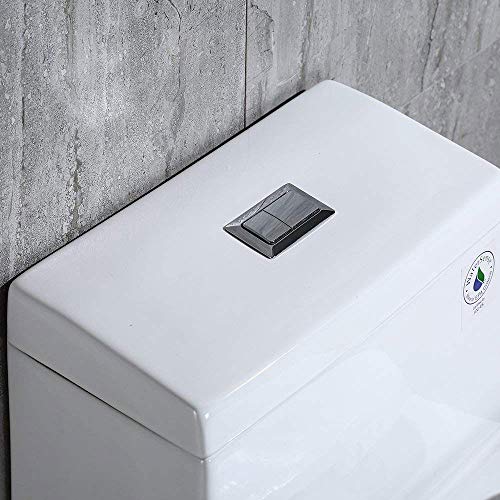 What Is a Single Flush Toilet?

The single-flush toilet is the most commonly seen option and features a single mode for removal of waste with the same amount of water every time you flush.

The amount of water used for each flush can be around 5 gallons of water.

Dual vs. Single Flush Toilet: What Are the Differences?

Now that you know what each toilet option is, you should know what makes them different and what each option is the best choice for. So, let’s get into what the differences are and what makes each unique.

One of the biggest differences between the dual and single-flush toilet systems is the amount of water that is used for each.

The single-flush toilet options only come with one mode of flushing, which means that the same amount of water is used for liquid and solid waste. This makes the dual-flush system save water in the long run since it uses varying amounts of water.

The dual-flush has a half-flush option that can be used for liquid waste, which needs less water for removal and uses less overall. This has an impact on the environment as clean water is a necessary resource that is affected by infrequent rainfalls and droughts.

Each of these two toilet systems also uses different methods of removal that separate them from each other.

The single-flush system uses a siphoning tube. This means that a large amount of water is needed, and when the system gets air in it – after the toilet is completely flushed – then the siphoning stops.

However, the dual-flush systems use a diameter trapway that is much larger than the siphoning tube and keeps the toilet from clogging too. This makes it more efficient, uses less water, and gives you the option of using whatever flush type you need.

The next point of comparison is the price of the two options.

As mentioned earlier, the most common toilet option is the single-flush toilet system, and there is a good reason for that. Mainly, it is due to the lower price that comes with a single flush toilet. For landlords and apartment buildings, it would cost too much to install expensive dual-flush options in their buildings.

The dual-flush systems come at a higher price because of the enhanced technology that is used in the construction of the toilet. The cost of this system is more expensive to make, so that cost is passed along to you.

Another thing, which you would likely notice upon first look, is that the dual-flush toilets focus on the function of the system and not the looks. These toilets can have a clunky appearance and only keep a small bit of water at the bottom of the bowl. This might make it look like it is not working as well as a single-slush toilet would.

The single-flush toilets often have a more sculpted look and fill up with more water to look like they are working well. If you are used to this style, then getting used to the look of the dual-flush systems could be a challenge.

A toilet gets cleaned often, and even if you are the only person in your home or apartment. However, with the dual-flush toilets, they tend to need cleaning more often. This is because they maintain less water in the bowl and might not get all the waste in one flush.

If you are trying to conserve water, then this could defeat the purpose of having a high-efficiency option. So, to make sure that the difference is large enough, cleaning the toilet yourself will help to do that.

Which of the Two Is Better?

When it comes time for you to make your final decision about which toilet system to purchase and install, you need to think about what option will be better for your situation. There is no definitive answer that one is better, so you want to look at which one is best for your household.

If you have a large family that uses the bathroom throughout the day, then having a high-efficiency toilet can help you save water and lower your water bill a bit. However, this does mean that you will have extra cleaning to do.

So, perhaps, getting this option is best for those who have kids old enough to scrub the toilet clean?!

If you are the only one in your home or apartment but have regular parties and gatherings, then having an easy to clean option that you don’t need to think about will be best. You won’t have to clean it as often, and it won’t confuse guests who haven’t seen a dual-flush option yet.

Also, it could just come down to personal preference. If you simply like the look of the common, contoured option, then the single-flush system is meant for you.

Though dual-flush toilets are available on the market, not everyone has seen or heard of these types of systems. However, when you are getting a new toilet you will find these two main options available.

So, deciding between them and finding the option that works best for you is important.

If you like the ease of less cleaning and a common style, then the single-flush is your best choice. If you like water-efficiency and don’t mind the high price, then the dual-flush system will be the choice for you.