If you think that it is time to replace your old shower head, or if you are building or renovating a bathroom, one thing to consider is what type of shower head you want.

Let’s find out what filtered shower heads are, how they work, and some other important facts too. 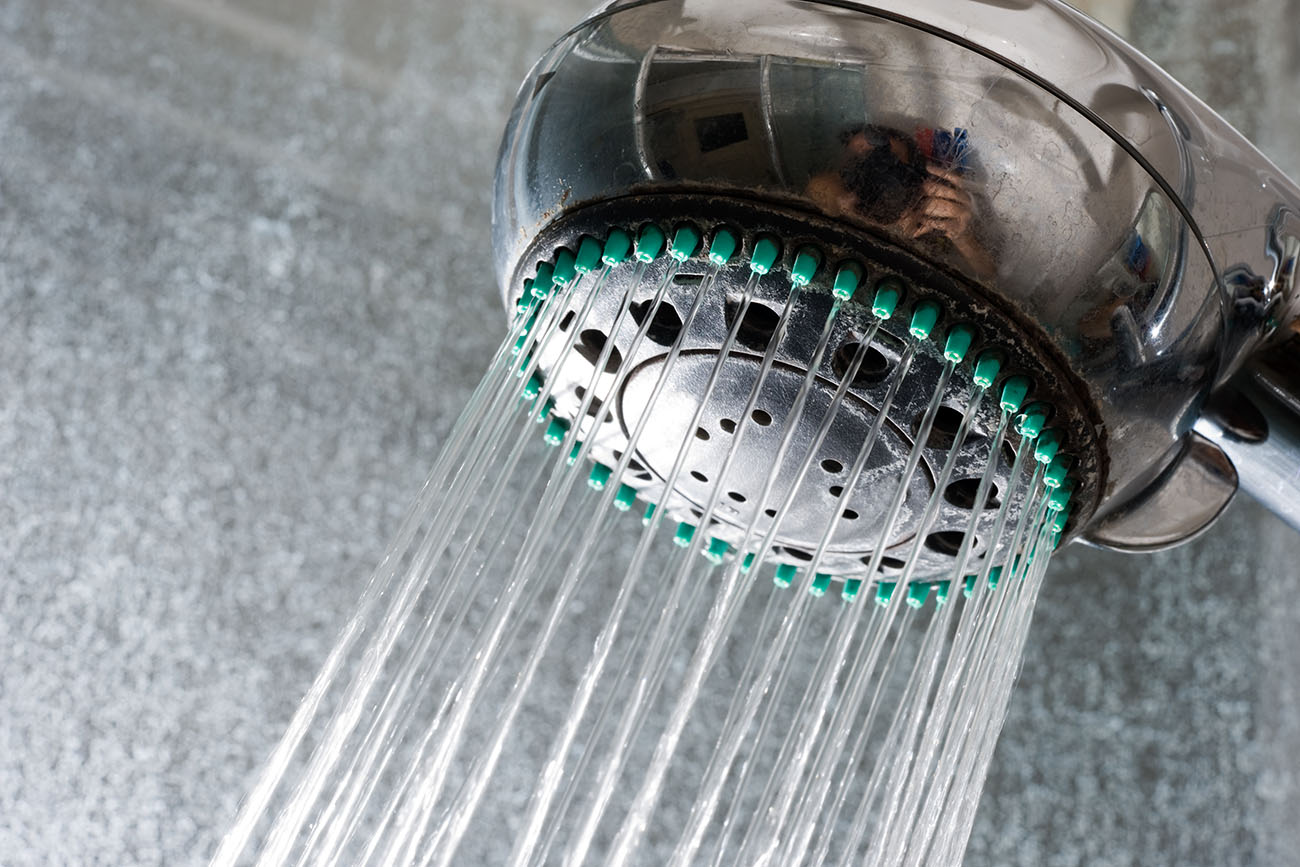 What Is a Filtered Shower Head?

The Advantages of Filtered Shower Heads

As is the case with any product or item out there, filtered shower heads have some big advantages, but a couple of notable drawbacks too. Let’s start with the reasons why you might want to get this type of a shower head.

Chlorine is often added to local water supplies, if not always, in order to kill various bacteria, viruses, and microorganisms. Yes, in this way, having some chlorine in your water is not necessarily bad. Moreover, chloramine can be used as well, a harsher and more powerful version of chlorine.

While chlorine and chloramine are great at killing bacteria and other organisms, they are also harmful to human health. Both of those things can irritate the skin, and moreover, when chlorine comes in the form for hot steam that you inhale in your shower, it doesn’t do your lungs any favors either.

In fact, there is evidence that shows that vaporized chlorine may lead to an increased risk of cancer. Less vaporized chlorine means less irritation to the skin and eyes, a reduced cancer risk, and it’s better for people with breathing issues such as asthma too.

Advantage #2: Reduced Limescale in Your Shower

Do you ever see white streaks, dots, and spots in your shower? If so, then that is limescale, a buildup of lime deposits that can cover your shower walls, the floor, and all of the fixtures too.

Although not inherently dangerous per say, it doesn’t look nice, doesn’t smell great, and it produces this really rough and uncomfortable texture too.

Using a shower head filter removes a lot of that lime from the water, and therefore leads to you having a better looking shower that is easier to clean and requires less cleaning in general.

Yet another benefit that you get from using a filtered shower head is that it helps to soften water in general, and yes, this is related to the limescale issue discussed above, but there is also more to it than that. Hard water is water that is heavy in calcium and magnesium.

These things can be irritating to the skin, but the main problem is that those hard water deposits can end up clogging your pipes and building up in all of those little waterspouts in your shower head, which can then lead to a reduction in water pressure.

All of the things we have discussed up until now can all lead to dry and itchy skin, particularly on your scalp. Using a filtered shower head leads to less chlorine, bacteria, calcium, magnesium and more, and this helps to keep your skin feeling better. Hard water can really dry out your skin, which is of course not ideal, particularly if you already suffer from skin related conditions.

Advantage #5: Reduction of Bacteria and Microorganisms

Shower water can be chalked full of various bacteria and small organisms, each of which can lead to illness. Whether they are relatively benign bacteria that won’t cause much damage, or much more hard-hitting bacteria that can cause serious illness, having less of them in your water is beneficial no matter what. At the end of the day, a filtered shower head could lead you to becoming sick less often than you otherwise would.

Advantage #6: They May Reduce Water Usage

If you have the right kind of filtered shower head, it could potentially help you save money on your water bill by reducing your overall water consumption. Although this is not always the case.

The Disadvantages of Filtered Shower Heads

Now, let’s take a look at the reasons that might make you want to reconsider your choice.

You could probably find a low-end filtered shower head that costs less than a high-end unfiltered shower head. That said, in general, expect to spend a bit more on the filtered variety, which is due to its added benefits and because it contains more components and materials.

The next disadvantage associated with filtered shower heads is that they do require a bit more maintenance that regular shower heads.

Now, it is true that the filters will prevent deposit buildup from occurring in the rest of the shower head, but remember that everything that the filter removes from the water ends up in the filter.

This means that filters themselves need to be maintained and replaced on a regular basis. It’s a bit more work, plus of course, replacement filters cost money.

Disadvantage #3: They May Reduce Water Pressure

Should You Get a Filtered Shower Head?

In all reality, besides a bit of a higher purchase cost and the need to replace those filters on a regular basis (although not all that often), there are no real disadvantages to using a filtered shower head, especially when compared to the unfiltered version.

Just think about all of the benefits you get with one of these nifty gadgets. They help to reduce chlorine, chloramine, calcium, magnesium, lime, mold, bacteria, viruses, and other microorganisms that are flowing over your body every time your shower.

This can lead to healthier skin, a much less itchy scalp, a shower that doesn’t need to be cleaned as often, and a shower head that is able to maintain steady water pressure without suffering from hard water buildups. As far as we are concerned, there is not a single good reason why you should not get a filtered shower head. For recommendations, check this article.

We know that you might have some other pressing questions about shower head filtration, so right now we will do our best to answer them.

For the most part, yes, shower head filters really do work. That said, how well they work does depend on a few factors. For one, the brand and quality of the unit in question is going to make a difference, or in other words, how much you pay for it.

Also, remember that how well filtered shower heads work does also depend on the quality of the water being filtered. The fact here is that the more chlorine and minerals your water has, the more will be left over after filtration. Simply put, there is only so much that a filter can do.

Finally, it also depends on what kind of filtration media is being used, something we will discuss below.

Can You Add a Filter to Your Existing Shower?

Technically speaking yes, there are so-called in-line shower filters. These are like little filter boxes that are installed on the plumbing fixture, in between the pipe and the shower head. However, if you are going to get one of these to add onto your existing shower head, in all reality, you are better off just going for an all-in-one filter and shower head. The in-line filters can be just as expensive as filtered shower heads.

What Types of Shower Head Filters Exist, and Which Is the Most Effective?

If we were to categorize shower head filters, there are three main types, those designed to remove chlorine, those for chloramine, and ones for fluoride. This is done with media such as KDF, GAC, calcium sulfite, and activated carbon.

There aren’t any studies that show that showering in fluoride water is harmful, so this is probably not something you want to go for. Your best bet, if chlorine is the problem, is to get a filter designed for chlorine reduction, preferably one that can handle both chlorine and chloramine.

Moreover, when it comes to filtering media, activated carbon is one of the best things that you can go for, mainly because it is cost-effective, it is super absorbent, it lasts long, and it removes all sorts of substances and contaminants from the water.

The bottom line is that filtered shower heads have very many benefits while suffering from very few and minimal drawbacks. Realistically speaking, there is not a single good reason why you shouldn’t have one of these simple yet effective shower accessories.