Sometimes there is just no better feeling than taking a hot shower, not just only because it cleans you, but also because all of that heat is quite relaxing. Now, with that being said, there’s nothing worse than wanting to take a hot shower and realizing that all you are getting is cold or mostly cold water. There are actually a wide variety of causes as to why that might be happening. 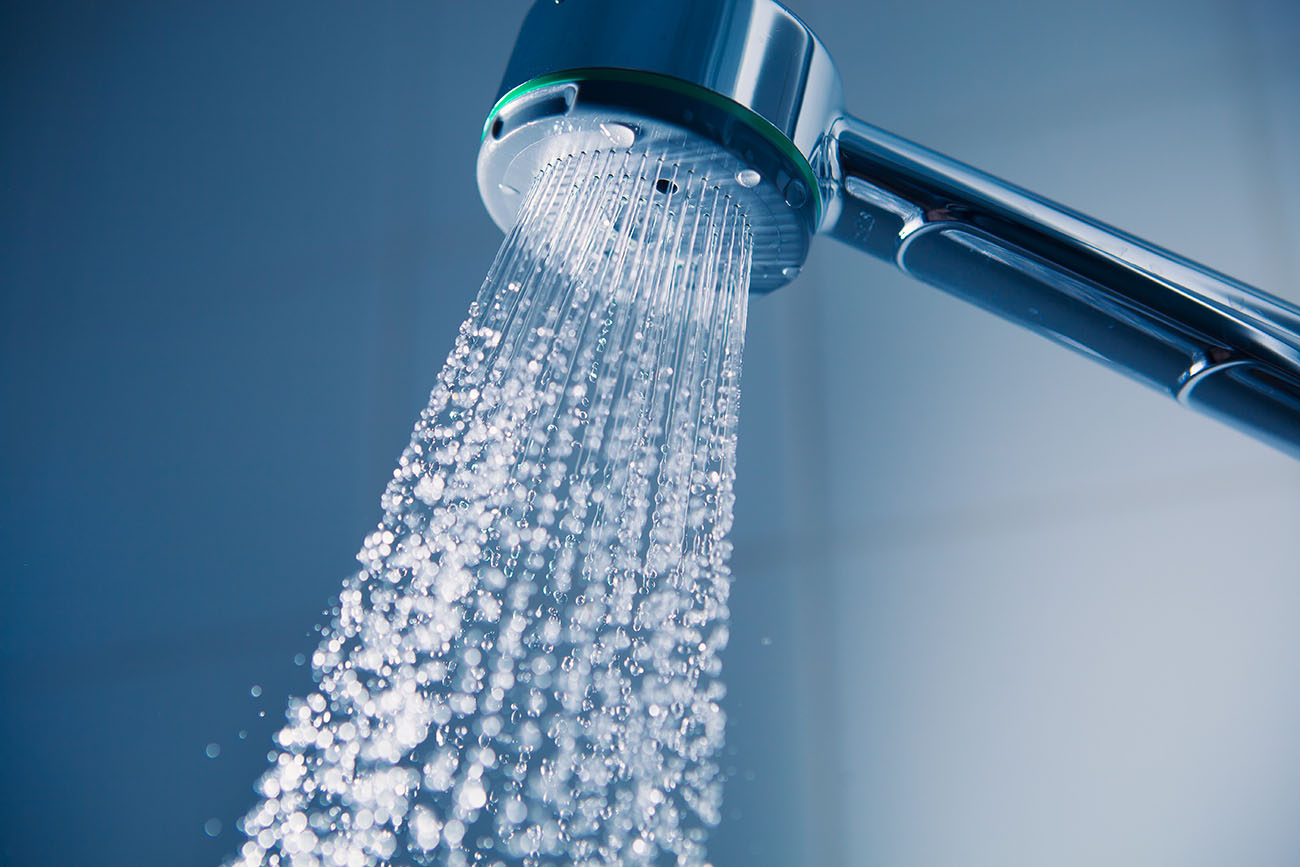 As mentioned above, there are quite a few causes that may lead to your shower water not getting hot, and right now we want to figure out why the water in your shower is cold, but the water in the rest of your house is still hot.

One of the most common causes of the water in your shower not being hot or not being hot enough is if the mixing valve is set incorrectly. Mixing valves can be a bit confusing, and if the valve is pushed too far in one direction, it can cause the water to come out at the wrong temperatures. This could actually be either hot or cold, but of course, in many cases, it will be cold.

In some cases, you will a professional plumber to take care of this issue. 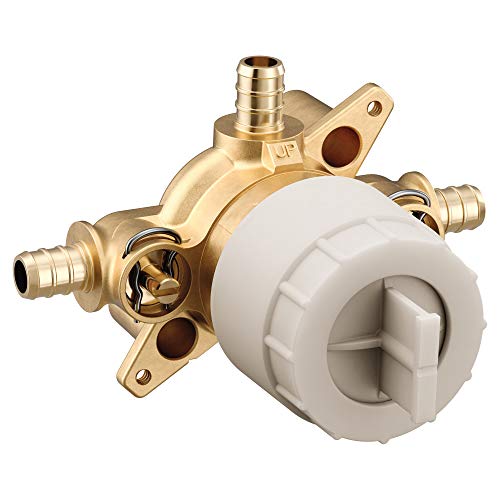 Another reason why you might not be getting hot water in your shower is that the mixing valve could be broken. Mixing valves are made with various components such as rubber washers, and those can get worn down over time. After a while those rubber components can tear and break, thus causing blockages in the pipes.

Generally speaking, this is a problem that is best left to the professionals because it can be quite hard to get to that mixing valve. If you do want to attempt it yourself, make sure that you know what you are doing, or else you may end up causing more damage.

Yes, this issue is also related to the mixing valves. In some cases, mixing valves may allow far too much cold water to mix in with the hot water, thus making your shower water lukewarm at best. This is something that is known as plumbing crossover. Now, the problem here is that this can be an extremely difficult issue to solve. What can be said is that this is definitely not an issue that you will be able to solve on your own in any way, shape, or form.

This is something that you will absolutely need a plumber for. Unfortunately, even a plumber might not be able to do much besides completely replacing your plumbing system to solve the problem, which will of course end up being quite expensive.

One way to figure out if this is the issue is through the process of elimination, or in other words, by eliminating any of the other possible causes as the main issue. Just like for the above cause, if you think that you might have cross-connected pipes, and if you assume that they are the problem, you will need a plumber to solve the situation.

5. Showering at the Wrong Time

Water heaters can often be scheduled to heat the water at certain times of day or night. Now, if your water heater is scheduled to only heat the water during the night and then you go to shower right after dinner time, then you might realize that there is no hot water. Simply put, this is just because all of the hot water has already been used and you now need to wait for more.

It usually won’t be a problem with your sink because it doesn’t require a whole lot of hot water, but due to the fact that showers consume a heck of a lot of water, they will eat through hot water if there is only a little bit of hot water left. Your shower will eat through it in just a couple of minutes, thus leaving you with only cold water.

The simple solution here is of course to change the heating schedule for your water heater.

The only real solution here is to start showering at different times.

This is kind of a trial-and-error thing, and it also somewhat depends on luck. Now if you live in a home, you may be able to modify your plumbing system so that the shower is separated from the other fixtures in your home, thus allowing your shower to get 100% of the hot water intended for it.

The only real solution here is of course to replace the pipes.

2. Too Much Cold Water in the Heater

The solution here is to heat up the water slightly before it gets to the water heater, or set your water heater to heat the water to hotter temperatures. Generally speaking, these are things that you will want a professional to take care of because you don’t want to mess with sensitive water heater mechanisms and components.

3. The Water Heater is Busted

The problem here could be as simple as that your water heater is just busted and broken. Unless you are a water heater technician, then this is not a problem that you will be able to rectify by yourself.

Now that you know what all of the causes are as to why the water in your shower is not hot, you can work to fix the problem.

The unfortunate reality here is, however, that in most cases they will require the assistance of a professional.