Steam showers are pretty cool no doubt, with modern versions allowing you to take both hot steam baths as well as normal showers too. They feel nice to stand inside of forever, and more. However, with all that being said, are steam showers really worth it?

Right now, we want to take a look at the pros and cons of steam showers to help you figure out whether or not you want to install one in your home.

First off, let’s take a look at all of the reasons why you might want to consider installing a state-of-the-art steam shower in your new home or renovated bathroom.

For many people, the fact that steam showers usually look truly fantastic is a pretty big deal. If for no other reason than to make your bathroom look just that much better, a steam shower makes for a great addition no doubt. There are some super fancy models out there, and depending on which one you get, you can turn your bathroom from a normal one into an eye-catching luxury resort that magazines would be proud to display.

2. You Can Still Take Normal Showers Too

For all of you wondering if you can still take a normal shower in a steam shower, the answer is generally yes. Now, there are some steam showers that are steam exclusive, but this is really just meant for athletes and for people who use steam showers for professional purposes, and for those who will use it often. However, as a normal person with a normal home, you can always go for a combination steam shower that allows you to use steam or just shower too.

3. They Add Resale Value to Your Home

Ok, so this one is going to sound a little bit out there, but there is plenty of real research to back it up. Research over the last few years has shown that houses with steam showers generally sell for up to 31% more than their actual listed value. It seems odd that something like a steam shower can increase the value of your home by as much as one-third, but according to the evidence, this is indeed the case. If you may sell your home in the future, then a steam shower makes for a good price booster.

4. You Can Enjoy Relaxation in a Spa-Like Environment

One of the biggest benefits that you can get from a steam shower has to do with mental health. It is shown that heat can stimulate the brain to create more endorphins, those feel-good chemicals that make you feel happier. Not only can steam rooms help you feel happier and relaxed due to additional endorphins but they are also shown to help reduce cortisol on the brain, a substance that is known to produce stress.

The simple reality is that heat-generated things like steam rooms and saunas have physical health benefits too. Quite honestly, we could write a full-length book on the matter, but for today’s purposes, bullet points will have to do: 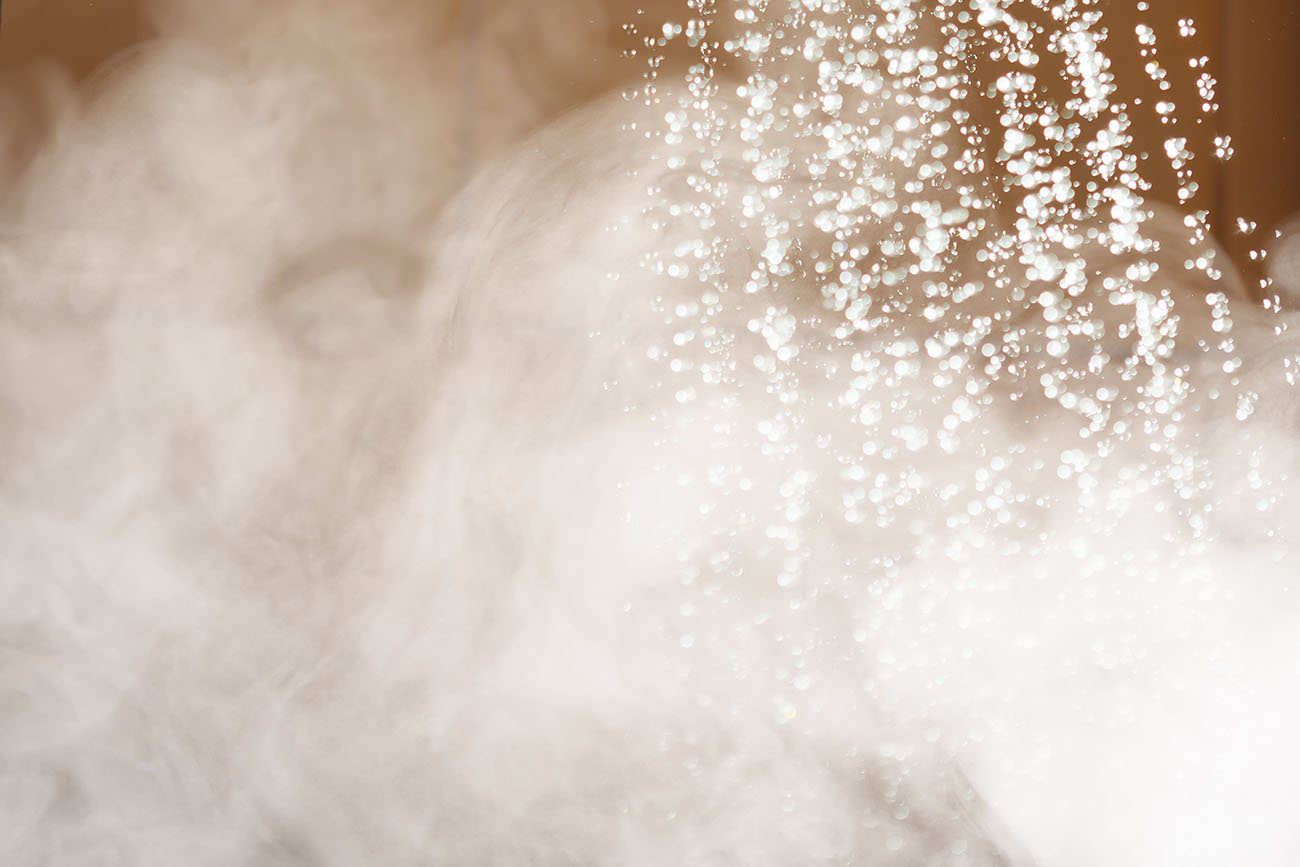 Now that we know why steam showers make for great additions to homes, let’s figure out what some of their drawbacks are.

1. They Require a Lot of Planning

One of the biggest drawbacks you will face when looking to install a steam shower in your home is that they require a heck of a lot of planning. In terms of the work required to make sure that the steam room is properly installed so that it will last and so that it will not damage your home, you will need to hire a myriad of plumbers, electricians, carpenters, and other tradespeople. Installing a steam shower is no easy task, and before you start wondering, no, this is not a DIY kind of thing.

Related to the above point, something that is interesting to note is that the most expensive aspect of a steam shower is actually the installation process, and yes, it is because you are going to be paying lots of people to put their expertise to use. That said, steam showers in themselves are of course not cheap either. Between the actual steam shower and the installation, expect to spend $5,000 at the very least, and anywhere up to $15,000 or more for really high-end models that require extensive installation efforts.

3. People Get Bored of Them, Fast

Ok, so this is a bit subjective, but the simple reality is that while steam showers seem like a great idea, people do get bored of them. Many people tend to use them a few times and then just forget about them. Of course, this is a bit different if you are someone like a pro athlete who really needs a steam shower for healing.

4. They Come with Possible Mold Issues

If a steam shower is not properly installed and sealed, it can cause massive mold problems in bathrooms and surrounding areas. All of that steam can really get into walls, floors, and ceilings. Of course, if you end up with a huge mold infestation, the cost to take care of it is going to be massive.

The other thing worth considering is that steam showers do need a fair bit of maintenance and cleaning, definitely more so than normal showers.

Are Steam Showers Worth the Money?

In the grand scheme of things, yes, they are definitely worth it, if for no other reason than that considerable boost to the resale value of your home. Heck, even if you don’t use the steam shower one single time, if it adds that much value to your home, then why not install one? That said, this point is moot if you aren’t planning to sell.

So, if you are someone who really thinks that you will use it on a regular basis, then go for it, but remember that they are pricey and require extensive installation, so choose wisely. If you think that you could benefit from a steam shower, whether mentally, physically, or both, then we think that it is an investment worth making.

Now that you know what the pros and cons of steam showers are, you can now make an informed decision in terms of whether or not to get one for your home.

If you wonder how they compare with saunas, read this article.