So you just took a long hot shower with an ample amount of soap, you dry yourself off, but darn, something still smells. Where is it coming from? Well, what happens to be the case is that your shower drain itself could actually be smelling, so no matter how clean you are, if you are standing in your bathroom, you might have a really horrible smell in your nose.

Let’s figure out exactly why your shower drain smells, what the various causes of this issue are, and how exactly to fix the issue. We’ll also be talking about some preventative measures that you can take in the first place. 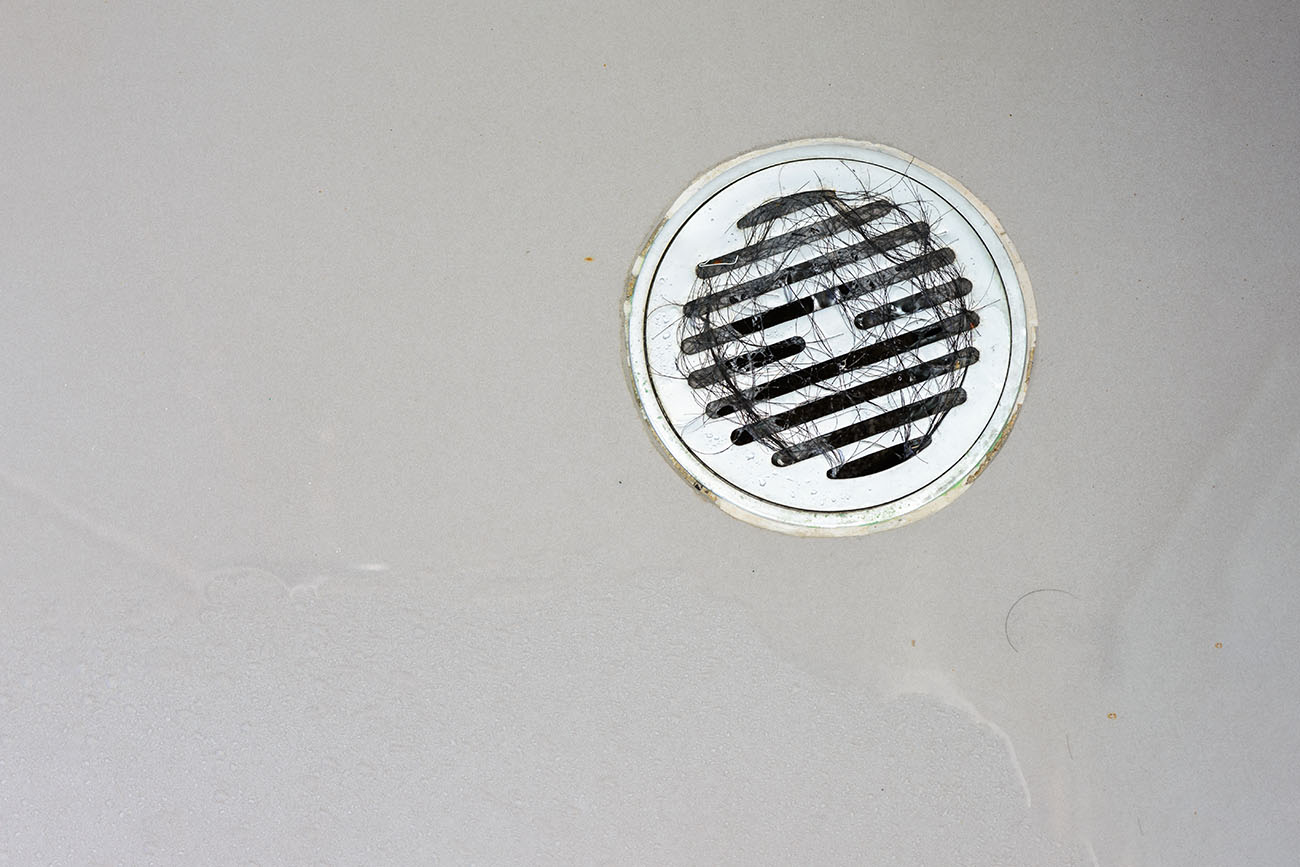 Why Does My Shower Drain Smell?

The first thing that we want to figure out right now is why your shower drain smells. After all, this is a pretty odd occurrence, because you use that shower to clean yourself and on a daily basis you pour countless amounts of soap down that drain.

Therefore it would serve to reason that your drain should be perfectly clean. But then again, this just isn’t the case. Let’s figure out why that drain of your smells so bad. As you are about to find out, there are four main things that might cause the issue.

There are so-called anaerobic bacteria that actually feed on debris within the pipes. When they feed on this debris, they create what is known as hydrogen sulfide gas, and this can actually smell like sewage. In other words, it can smell like somebody just went to the washroom while you were in the shower.

The buildup of bacteria in shower drains is a very common occurrence, but thankfully it’s also a problem that is solved relatively easily, as you will find out further below. Bacteria are everywhere, especially odor-causing bacteria, but the trick is to prevent them from building up in the first place.

Another very common cause of bad odors occurring in your shower drain is the build-up of old soap and debris. Whether the soap and debris from your body simply stick to the pipes, or if there is a small blockage and it builds up over time, the fact of the matter is that those things can all break down.

Soap and soap scum build up over time and those things in themselves can smell, but even worse is the fact that bacteria can then also adhere to the soap scum, and build up as well.

Moreover, all that old dirt and debris that you wash off yourself in the shower can also start to smell, especially if it is organic material that breaks down and rots over time. Things that rot never smell good. Mixtures of soap scum, old hair, and the dirt from your body can definitely build up and get really smelly over time.

Yet another extremely common cause of bad smells in shower drains is mold. What you need to know here is that mold is of course a type of fungus, and these mold or fungus spores are in the air all around us. There is simply nothing that we can do about it. However, mold and fungi especially thrive in dark humid and damp conditions, which is exactly what your shower drain is.

There’s no light in the shower drain, and there’s always a bit of moisture in there too, thus providing mold and fungi with the perfect breeding ground. If you have ever been around mold before, you know that large quantities of it can put out a really musky and musty smell that just doesn’t appeal to the nose. There are of course all sorts of mold out there, and there are many kinds that may grow in your shower drain.

Although this is not a common occurrence, there is a possibility that old sewer gases are leaking up through your shower drain. Now, this generally means that you have a problem with your pipes or with the sewer system leading away from your house. If this is the cause, then chances are almost 100% that you won’t be able to do anything about it yourself, and you will need to call a professional plumber for assistance.

Alright, so now that we know what those smells in your shower drain are caused by, let’s go over all of the different solutions to this issue.

If there is, use some rubber gloves and pull out as much as you can with your fingers. You can also use a toothbrush or a drain cleaner for this task. A good trick here is to actually use a paint roller without the foam roller on it, covered in soapy water. Put it in the drain and then rotate it until it no longer picks up any scum. This is nothing more than a manual cleaning job that will require a good bit of elbow grease.

If simply cleaning the drain pipe was not enough to get rid of the smell, what you can try doing is pouring a gallon of boiling hot water down the drain. This should loosen up any hair and soap scum, and it can even kill mold. If the smell still does not go away, repeat this a second time, and if this does not work, move on to the next solution.

Another good solution to consider here, especially if cleaning and boiling water didn’t work, is to use vinegar. Vinegar is of course a great disinfectant that has the ability to kill mold, fungi, bacteria, and odors.

All you have to do here is to pour a few cups of vinegar down the drain, let it sit, and then repeat this once or twice more. This should be enough to disinfect and deodorize your drain pipe. If this does not work, you will need to move on to the next method, which is a little bit more labor-intensive.

OK, so as established above, vinegar is of course a great cleaner, but with that being said, when you mix it with baking soda it becomes even better. The reason for this is because baking soda and vinegar, when mixed together, create a reaction that creates a whole lot of oxygen.

The cleaning power of vinegar combined with that oxygenation might be enough to remove any and all stuck-on debris, soap scum, and to kill a variety of mold and bacteria that are causing odors, simply pour a few tablespoons of baking soda into your drain and then follow that with half a cup of vinegar. You will most likely need to repeat this a few times.

If none of the above solutions work, then what you can try doing is using an enzymatic drain cleaner. That should work to break down and kill all organic materials including odor-causing bacteria. Simply follow the directions as indicated on the product you choose.

If all else fails, something that will definitely work to kill odors in your shower drain is to pour a bunch of bleach down it. With that being said, bleach is of course not environmentally friendly.

If the cause of the smell is a bunch of sewer gas coming up through your shower drain, then chances are that unless you know how to deal with the shower drain and toilet vents that you will need to call a professional for help.

How Can You Prevent Your Shower Drain from Smelling in the First Place?

Really, the only way to prevent your shower drain from smelling in the first place is to constantly maintain it. You should be cleaning it at least once per week, and you should pour boiling water down it once or twice per week to prevent soap scum and her from building up. You could even try pouring some vinegar down there about once per week.

These preventative measures should be enough to do the trick.

Now that you know exactly why your shower drain smells and how to solve the problem, you can get back to taking a shower without that horrible odor coming up from under your feet.