Purchasing a new toilet can be a much more daunting task than you might think when you first start shopping. Between all the different styles and colors available, now you also need to choose between the various flushing mechanisms as well.

In this article, we’ll take a look at gravity fed toilets and siphonic jet toilets to get a better idea of what they are and how they compare to one another. After doing that, we’ll go through a couple of particular cases to determine the best option for you. 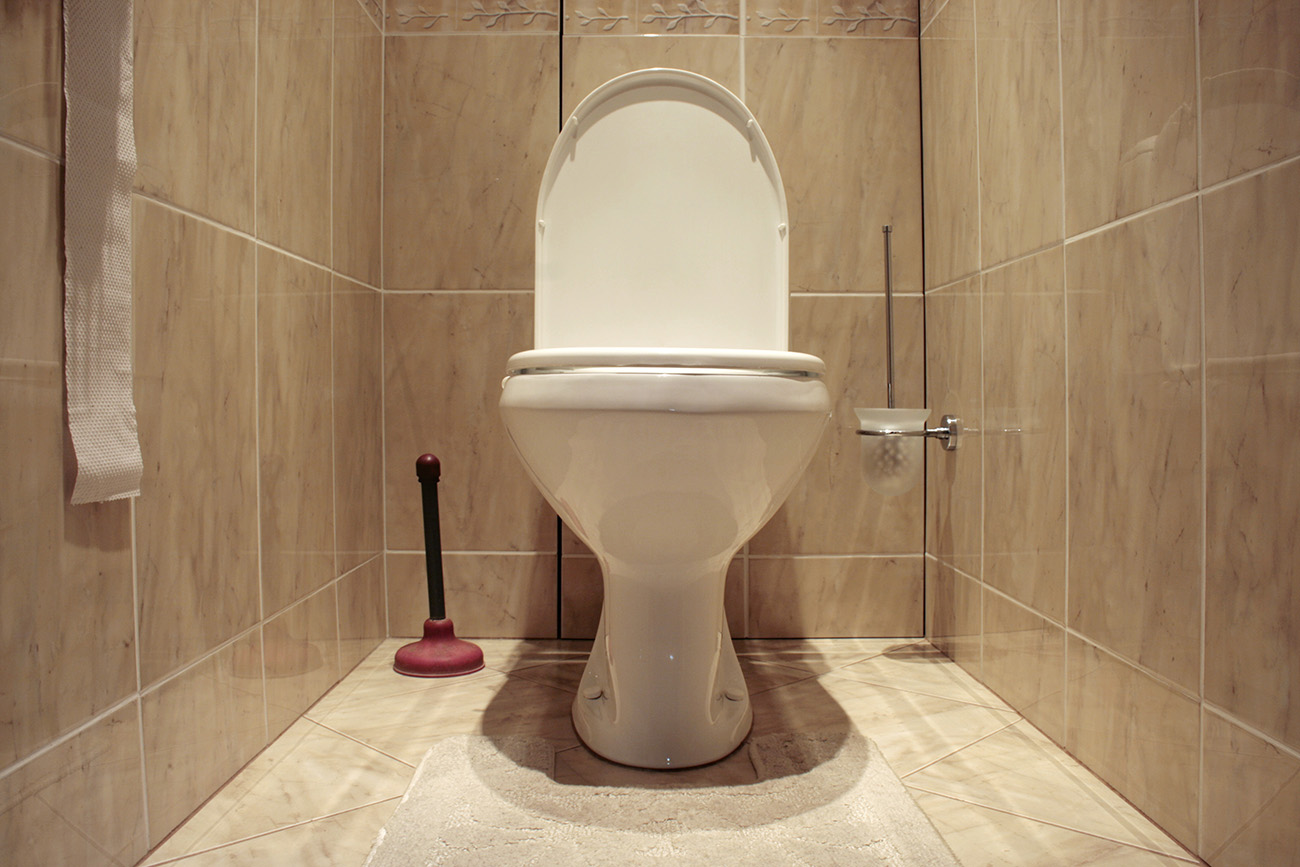 Before jumping into the differences, let’s start by taking a look at what each of the two is.

What is a Siphonic Jet Toilet and How Does it Work?

A siphonic jet toilet is a toilet that is designed in such a way as to create a siphon to jet the water out of the toilet and leave it as clean as possible. This is accomplished by the reverse P- or S-shaped traps used for their drains which force the suction of the water — and waste — out of the bowl and into the sewage lines of your home.

This type of toilet has been rising in popularity in recent years due to its ability to get the waste out of the toilet bowl as cleanly as possible.

What is a Gravity Fed Toilet and How Does it Work?

A gravity fed toilet, as the name might suggest, uses the power of gravity — and the weight of the water in the tank — to force the wastewater out through the trap. A popular toilet choice in Europe and gaining popularity in the US, gravity fed toilets utilize a specially shaped wide and nearly straight trap.

When the tank is then released, the water exits into the bowl very quickly and nearly all at once. This causes the wastewater to be forced into the trap due to the weight and volume of the rushing water displacing the wastewater that’s sitting in the bowl.

The large traps used in gravity fed toilets are very difficult to clog, so more and more people are starting to choose them over any other type of toilet for the added convenience.

Siphonic Jet vs. Gravity Fed Toilet: What Are the Differences?

Now that you know the basics, let’s take a deeper dive into their differences.

One of the big differences between the two toilet types is the amount of water that is used.

Gravity fed toilets are known for their water-saving capabilities due to using the weight of water — much heavier than air — to force the wastewater out of the bowl. Since it has all the extra energy due to the water rushing down into the bowl, a much smaller amount of water needs to be used.

It is commonly accepted that a siphonic jet toilet will use about twice as much water as a gravity fed toilet.

Another category where the gravity fed toilet shines is when it comes to clogging.

Due to the incredibly large and wide-open design of the trap combined with the power of the water, gravity fed toilets are very difficult to clog.

Luckily for siphonic jet toilets, they also do very well in terms of clogging due to how much force the jet of water has as it’s siphoning the wastewater out. That said, due to the narrower trap, they are slightly easier to clog.

Since gravity fed toilets are much shorter and much more narrow, they are also smaller in stature and will take up far less space than a siphonic jet toilet. The bowl on the siphonic jet toilet needs to be bigger to be able to accept the much higher water level that comes to fruition while the toilet is being flushed.

When it comes to the noise level of the flush, siphonic jet toilets take the cake. Although there is the sudden rushing of air as the siphonic jet clears the toilet out, it is less noisy than the rushing of water slamming into the bowl that you’ll be faced with while using a gravity fed toilet.

In either case, you might opt for soundproofing your toilet room if noise is an issue.

Siphonic jet toilets are also the far better option when it comes to the cleanliness of the bowl, both visually and in terms of smells.

Due to the powerful suction of the jet of air pulling the wastewater out of the toilet, the siphonic jet keeps the bowl sparkling clean. It will also typically have about twice as much water resting in the bowl. Although that means it uses more water than gravity fed toilets, it also means that the smells coming from the sewage pipes below will be blocked better, leaving the bathroom what a fresher air.

Deciding between a gravity fed and siphonic jet toilet can be tough. You will have to take into account what you’re hoping to get out of your toilet (no pun intended…). Let’s take a look at a couple of specific criteria to help you decide which toilet is best for you.

The Amount of Space You Have

If the bathroom you’re putting your new toilet in is cramped for space and you’re concerned that a larger toilet might not fit, then a gravity fed toilet will be the better option. Since their design means they’re inherently smaller than the siphonic jet toilets, you’ll have an easier time getting it to fit in small places.

The Cleanliness of the Bowl

If one of the issues you’re having with your current toilet is the amount of residue left over after a flush, then a siphonic jet toilet is perfect for you. With the powerful jet of air and water taking the waste out and the fact that the water level is typically much higher, there will be far fewer issues with marks left in the toilet after use.

All in all, both gravity fed and siphonic jet toilets have been getting more and more popular in the United States in recent years, and both have their reasons why.

Depending on what you’re hoping to get out of the toilet and what you would like your toilet to be able to do for you, making a choice might be a bit tough. But the good thing is that if you’re deciding between these two types of toilets, chances are high that you’ll be satisfied with either one!