Toilets can of course make quite a bit of noise when they flush. However, when toilets are not being flushed, or in other words when they are not in use, they should not be making any noise. With that being said, sometimes toilets just can’t stay quiet even when not in use.

In general, if this happens, it signifies some sort of issue with your toilet. The specific issue at hand that your toilet is suffering from depends on the type of noise that it makes. So let’s jump right in. 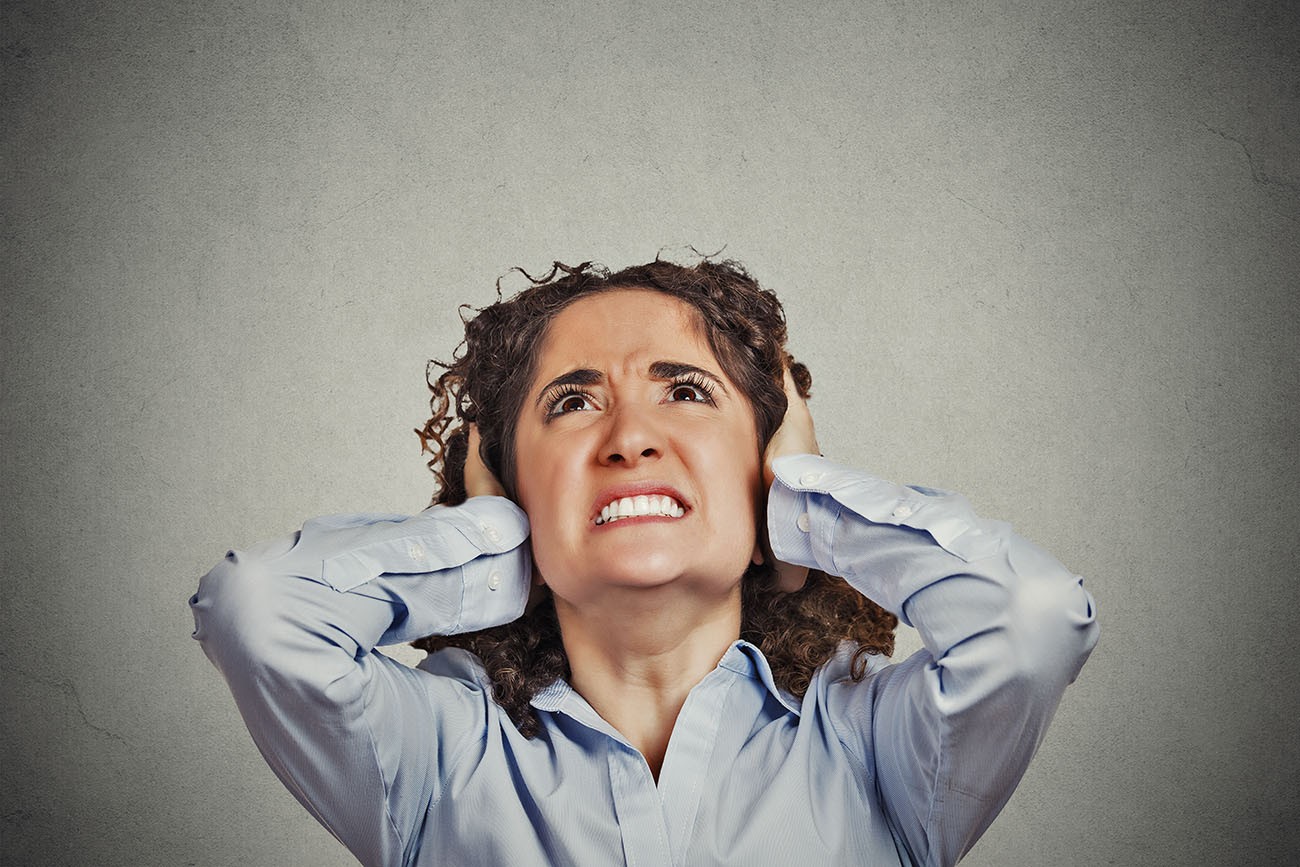 Types of Loud Noises a Toilet Can Make When Not in Use, Causes, and Solutions

Alright, so there are a few very common noises that toilets make when they are not in use. Some of them signify small problems, whereas others signify bigger problems. There are five main types that your toilet might make when not in use, and these include hammering, whistling or squealing, ghost flushing, hissing, and gurgling noise.

Let’s take a look at each of these to see what exactly causes them and how you can fix the problem.

The first type of noise your toilets might make when not in use is a hammering noise, also known as the toilet hammer. As the name of this noise implies, it sounds very much like a hammer hitting your toilet or a hammer hitting a pipe underneath your toilet. Now, this is actually a fairly severe problem because it is generally caused when the water flow inside of a pipe suddenly slams to a stop while it is rapidly running.

It’s like when a faucet is closed really quickly and you hear that loud banging noise. Quite literally, the momentum of the water forces it to slam to a stop, and it actually has a good deal of force when it hits your fittings. This is what causes that loud hammering sound. It may even cause your pipes to vibrate and chatter very loudly.

The simple solution here is to try to reduce the water flow to the toilet by adjusting the shutoff valve. You may also want to consider installing a regulated fill valve that will reduce the overall water pressure while your toilet is being filled.

The next type of noise that your toilet might make after you flush it, and while it is not in use, is a high-pitched squealing or whistling noise. This is generally something that happens as the toilet tank is refilling. Now, although this noise is extremely loud and irritating, it is not a sign that your toilet is completely broken and needs to be replaced.

Generally speaking, this issue is caused by the ballcock valve or the fill valve in your toilet. If you hear a whistling noise or a high-pitched squealing going on, it might be that air is leaking through either of those valves. The fill valve might not be sealing and closing properly and this might allow either water or air to leak from the valve, and this issue may also be the case if you have an older toilet with a ballcock valve.

One of the most common noises that toilets might make while not in use is ghost flushing. This is generally something that happens in the middle of the night, and quite literally it’s when your toilet sounds like it is flushing all on its own.

This is an extremely common problem, and it’s also not a sign that there is something very wrong with your toilet. What happens here is that the flapper on your toilet might be a little loose and this causes water to fill down into the toilet bowl. As water level in the toilet tank goes down, once it goes below a certain level, the float will activate and cause new water to fill into the tank, thus making it sound like the toilet is flushing.

Yet another noise that your toilets might make when not in use is a hissing noise. Now, this could be caused by two different problems, one of which is an old and deteriorating flapper, in which case the solution is to quite simply replace that flapper. This will stop water and air from leaking out and thus stop that hissing noise from happening.

The second problem that this hissing noise might be caused by is by water draining into the overflow tube of the toilet. This generally happens if either the fill valve or the ballcock in your toilet are not adjusted to the appropriate levels.

If they are not adjusted to the appropriate levels, water can begin flowing into the overflow valve and this often causes that hissing noise to happen. The solution here is of course to ensure that your ballcock is set to the right level, and that it is below the overflow valve. This is generally a problem that you can handle on your own and will not require a plumber for too.

The fifth and final noise that your toilet might make while not in use is a gurgling noise. Now, this is quite a common noise for toilets to make, but unfortunately for you, it is also a problem that is extremely hard to diagnose. Moreover, even if you can diagnose it on yourself, the issue is often not something that you can do something about on your own.

A gurgling toilet could be caused by a number of issues, including a blockage in the toilet, a block in the vent stack, or a block in the sewer drain. Unfortunately, f your toilet is making a gurgling noise, you will most likely need to call a plumber, as they will have the proper tools to solve the problem.

Before doing so, you might also want to check my article on how to fix a gurgling toilet, though.

Should You Call a Plumber If Your Toilet Makes Noises When Not in Use?

As you can tell from above, whether or not you need to call a plumber for a toilet that makes noise when it is not in use really depends on the noise itself. Many of the noises are caused by problems that you can fix by yourself, such as replacing the ballcock or the flapper. However, when it comes to that gurgling noise, this is something that you will most likely need to call a plumber for.

Simply put, if you don’t know how to fix the problem and you would rather not risk breaking something, then you are probably better off calling a plumber.

The most important tip that we can give you here is that if you don’t know what is causing the problem, then don’t start digging around your toilet to see if you can find it. That’s a really good way to break more things. If you are unsure of what you are doing, you need to call a plumber, or else you may cause serious and even irreversible damage to your toilet.

Now that you know that all five of those noises that we discussed today are completely normal, and seeing as you now know exactly what causes them, you can get to fixing the various problems that your toilet might have.

Remember that while these noises are normal, in many cases, they do signify an issue with your toilet, so it’s not something that you want to leave unchecked.