If you are running any kind of business that sees plenty of people coming in on a daily basis, then chances are pretty big that you have bathrooms with urinals.

For basic maintenance, you probably know that urinal cakes are great options to go with. They definitely seem to cut down on the smell. That said, do you really know what they are and how they work? Let’s figure out everything there is to know about urinal cakes, including what they’re made of, what the alternatives are, and more. 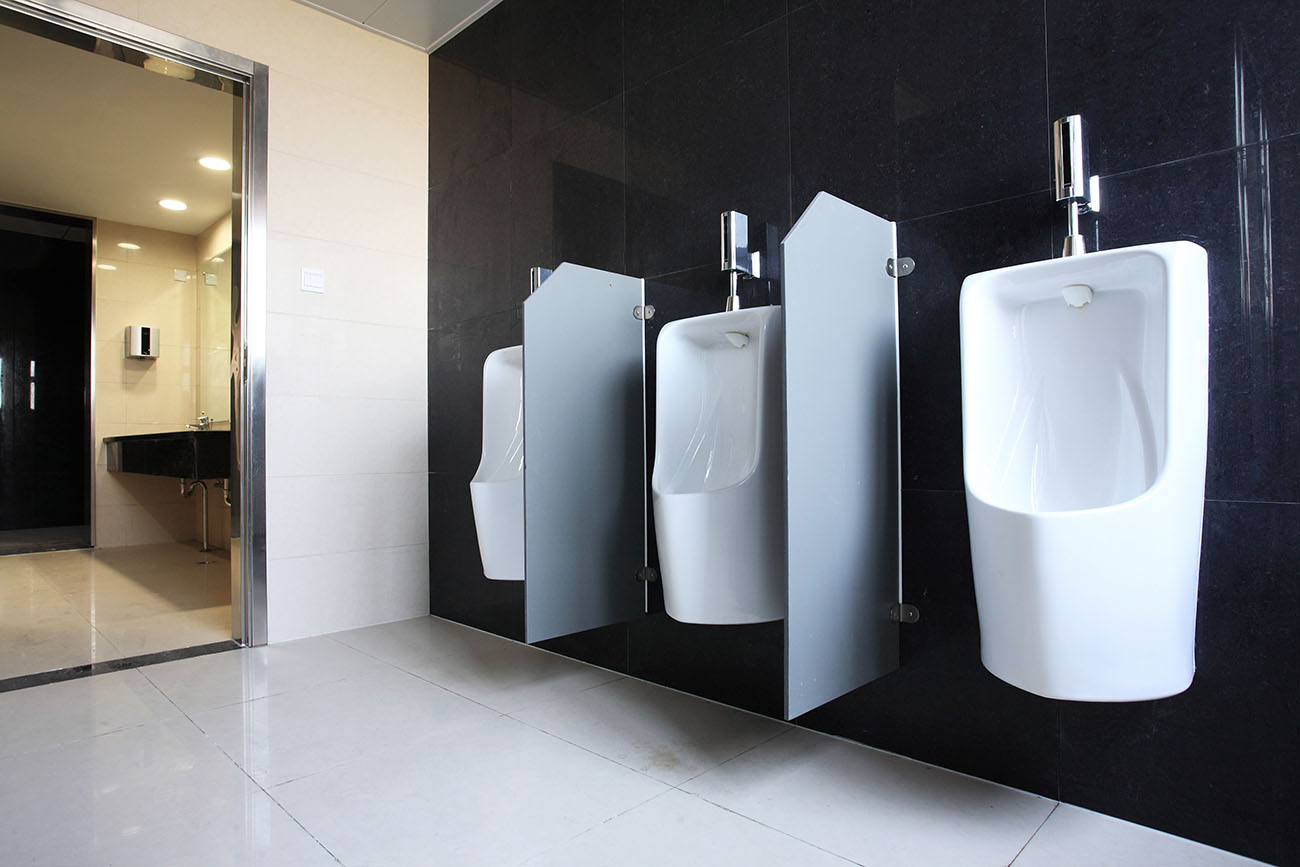 What Is a Urinal Cake and What Is It Made Of?

Urinal cakes look kind of like hockey pucks, these flat and circular disks that sit on the top of the urinal drain cover. The point of the urinal cake is of course to cut down, or hopefully even to eliminate the smell of urine coming out of the urinal.

The purpose of a urinal cake is actually twofold, with these purposes being preventing stinky ammonia from being produced, as well as general deodorization.

Sure, urinal cakes do often contain a lot of fragrances to simply mask those urine odors, but that’s not the main ingredient. The main ingredient (usually) is dichlorobenzene also known as paradichlorobenzene. This is a chemical that is both a deodorizer and a fumigant insecticide (it’s also found in mothballs as it repels moths).

This substance, for one, does put out a strong smell, so it does naturally deodorize. However, it also prevents bacteria in the urinal from feeding on the urine and creating ammonia (ammonia is the biggest smell producer here). So, this stuff stops new smells from being created, and can also cover up the existing smell too. 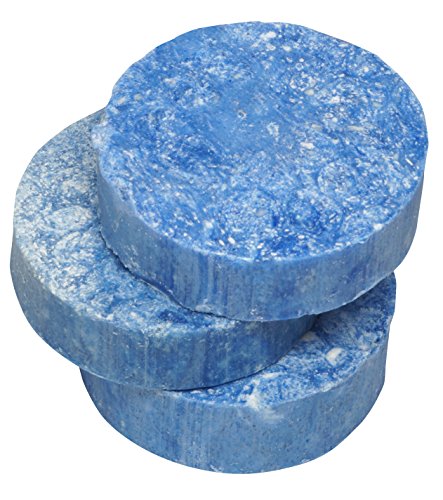 How Often Should Urinal Cakes Be Replaced?

Urinal cakes are disposable in nature, and how often they are replaced depends on how much they are used. If you have a urinal at home and you only use it every so often, then a single urinal cake may last anywhere from 30 to 90 days.

However, for a business or somewhere that sees lots of people using the same urinal, they could need to be replaced every 10 to 30 days.

It all depends on how much they are used. Remember, the more they get urinated on, the faster they dissolve. So, if there are literally hundreds of people using the same urinal every day, then you might need new urinal cakes as much as once per week, or more!

What Are the Best Urinal Cake Alternatives?

The fact of the matter here is that if we are being honest, there really are not any good alternatives to real urinal cakes. Sure, there are urinal cakes that are now free of that dangerous chemical we discussed above, but that said, whether they contain dichlorobenzene or not, they’re still urinal cakes.

In fact, the best thing you can do to prevent odors from occurring is to simply clean the urinal on a regular basis, specifically with biological enzymatic cleaners that will kill those odor-causing bacteria. Biological cleaners will get rid of those bacteria and the odors they cause.

Now, you might see lots of places putting tons of ice into urinals. Sure, it’s fun to play fireman and pee all over the ice and watch it melt, but it actually won’t do you many favors in terms of preventing odors. In fact, due to the way that uric acid crystals form, water is actually disadvantageous to use.

Although ice might prevent a bit of odor in the heat of the moment, so to speak, it won’t do you any good in the long run. Unfortunately, it really all comes down to regular cleaning and urinal cakes.

Can You Eat a Urinal Cake?

No, you can absolutely not eat a urinal cake. That chemical, dichlorobenzene, is poisonous and it is not something you should ingest. Exposure to this substance can cause issues with the central nervous system, resulting in brain disorders.

It is also thought to be a carcinogen (it causes cancer). At the very least, eating a urinal cake will cause an upset stomach, diarrhea, nausea, and even permanent kidney and liver damage. Just because it is referred to as a cake does not make it edible in any way, shape, or form!

Can You Put a Urinal Cake in a Toilet Tank?

In terms of keeping the toilet deodorized, sure, it will technically work, but there are then other problems to think about.

First off, dissolving a ton of dichlorobenzene in your toilet tank (cakes will dissolve way too fast in a toilet tank) and flushing it into the world around you is not good at all. Second, chunks of urinal cake may break off and get into the pipes, which can then cause clogs. The bottom line is don’t put urinal cakes in your toilet tank. There’s no real point to it.

Do Urinal Cakes Keep Rats Away?

Although exactly why is not known, urinal cakes do seem to repel rats, mice, and other such critters. It is assumed that it is something about the smell of them. Some people, as a home remedy, even crumble up urinal cakes and put them in rat holes to drive away those furry little pests.

Although this is also not 100% known, the first patent for a urinal cake belonged to a man named George A. Sleight, with the patent being filed on October 3, 1922.

There are actually some funny stories of Benjamin Franklin (yes, that one), having invented the urinal cake by accidentally dropping real cake into a urinal pot and realizing that it stopped the odor. That said, whether or not this is true is super questionable. It’s a nice story, but there’s no real evidence to back it up.

There you have it guys and gals, you should not be an expert on everything urinal cakes!