When it comes to American sanitary and bathroom-related products, Mansfield is definitely one of the most highly trusted and most popular brands out there. It is regarded as producing very high quality bathroom fixtures including toilets, urinals, tubs, shower bases, and much more.

This brand has now been around for quite some time, and although the variety of products are regarded as being some of the best in the world, many still wonder where their products are made, mainly their toilets, and this is what we are here to figure out right now. 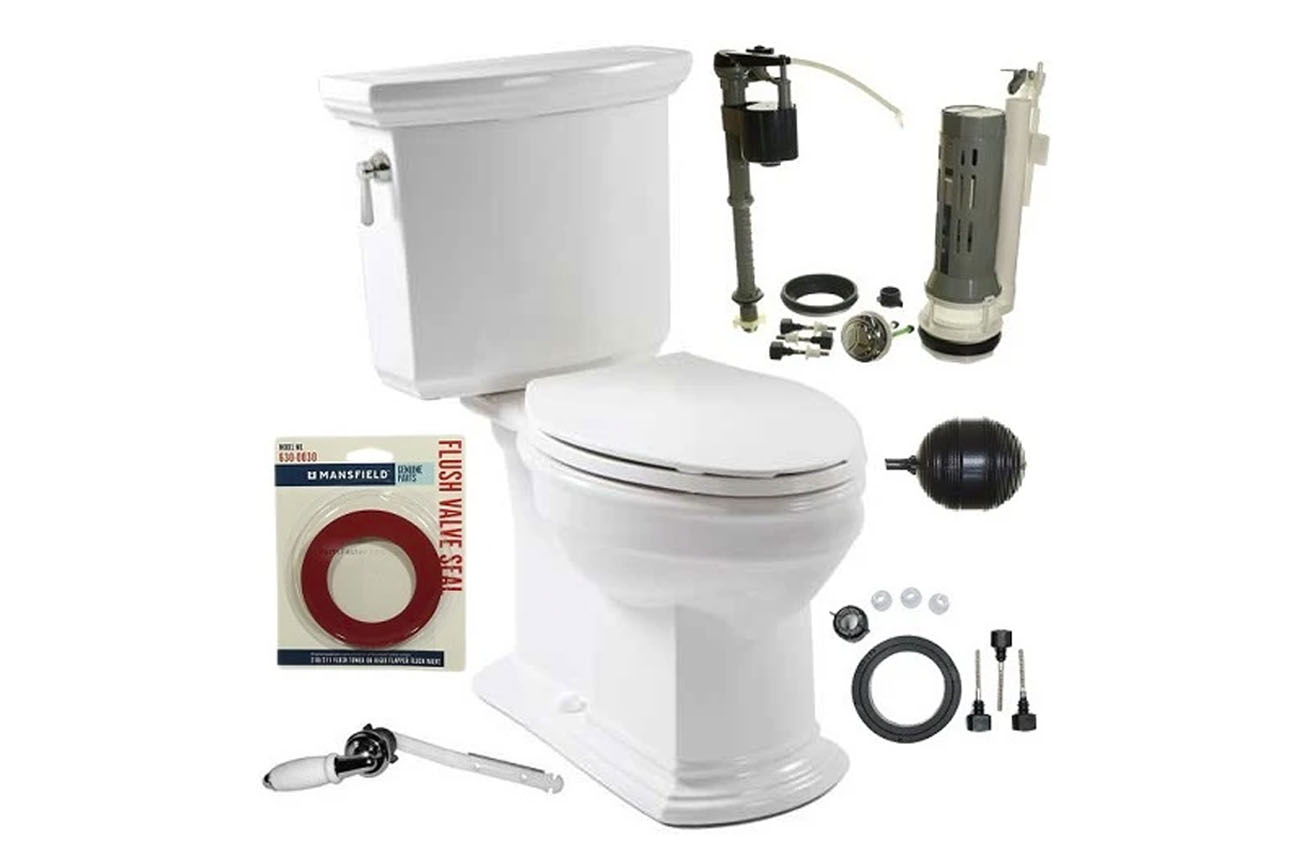 What is Mansfield and Who Owns It? 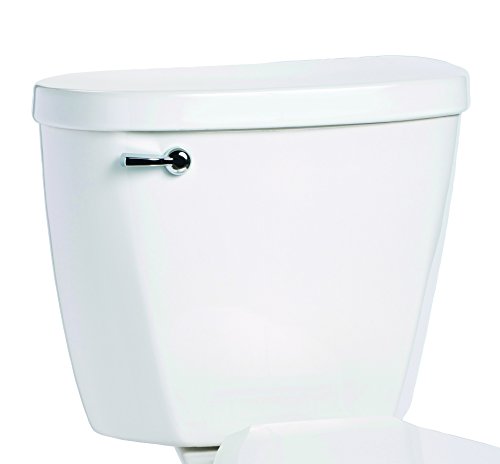 As a brand, Mansfield (or as it is technically called, Mansfield Plumbing Products, or just MPP for short) is quite old. The first time this brand made its appearance was in 1929, when it was incorporated as Mansfield Sanitary Pottery, Inc. in Fredericksburg, Ohio, with the current headquarters and corporate office being located in Perrysville, Ohio, USA.

However, what you do need to know is that the company was sold to Corona in 2004, which is a massive Colombian multinational company that specializes in plumbing manufacturing, officially known as Organizacion Corona.

What is important to note as well is that Mansfield uses a series of super advanced automated manufacturing processes to quickly and efficiently build what many would call some of the world’s best toilets. At this time, Mansfield has well over 600 employees, most of which are domestic, or other words, in the USA. There are currently several production facilities located in the USA.

Are All Mansfield Toilets Made in America?

One of the reasons why Mansfield as a sanitary brand is so popular and well regarded is because the vast majority of toilets, bathtubs, and other such related bathroom fixtures are indeed produced in the USA. In fact, the main Perrysville, Ohio plant is at this time the largest vitreous china plant in all of the USA, and yes, most of their toilets are made here. The vast majority of the company’s employees also work here, well over 500 of them in fact.

Although the Perrysville location is the primary producer of Mansfield products in the USA, they currently have one other manufacturing location there too, in Henderson, Texas. Now, up until last year, in May 2020, Mansfield did also have a third manufacturing plant in the USA, specifically in Big Prairie, Ohio.

However, due to the fact that the world is looking for fixtures that use less water, the Big Prairie location was shut down in 2020 (this location produced mainly flushing mechanisms, but due to the demand for water efficient fixtures, this location was deemed unnecessary). All of the 21 employees who worked at this location were moved to either the Perrysville manufacturing plant or the company’s Ashland warehouse.

Now, with all of that being said, do keep in mind that Mansfield is one of the very few US toilet and bathroom fixture companies to still produce the vast majority of its products in the USA.

Mansfield Factories Around the World

Although the vast majority of Mansfield products are made in the USA, there are some that are made in countries across the world, or at least ones where the parts are sourced from around the world and then assembled in the USA. That said, as you are about to find out, figuring out where these products actually come from is easier said than done.

OK, so figuring out exactly where the remainder of the products come from is somewhat of a challenge, mainly because it is unclear if the rest of the products are made by Corona, the parent company, or if Corona purchases components from or outsources production to third parties. However, we are fairly certain that Corona does manufacture the products sold by Mansfield.

What we do know is that besides the two Mansfield plants located in the USA, Corona does also have three production plants in Mexico, three in Central America, and a whopping 20 production facilities located in Colombia itself. Corona provides nearly 9,000 jobs worldwide. Therefore, what can be said here is that all Mansfield products are made in North and South America, with the majority being made in the good old US of A.

Should You Avoid Mansfield Products Made Outside of the USA?

From all of the research that we have conducted, one thing that we can say with absolute certainty is that Mansfield toilets, as well as their other products, are some of the very best in the world, and yes, it’s probably thanks to the fact that most of these things are made in the USA.

Now, as for figuring out whether or not the USA made products are better than the Mexican and Columbian made counterparts is not that easy.

Although, from what we can tell, there really aren’t any more or less complaints about those products than about those made in the USA. Although it is fair to assume that the USA made products are probably a bit better, at this time there is no actual evidence proving such.