What you’ve probably noticed is that some of these places, instead of urinal cakes, put ice in their urinals. Now, bartenders obviously aren’t trying to keep urinals cold as they do with your drinks, but that said, there has to be a purpose. So…

Why Do Some Facilities Put Ice in Urinals?

The very simple explanation here is that facilities often put ice in urinals as a way to keep urine odors at a minimum. Yes, urinal cakes and other such deodorizers are still quite popular, but the reality here is that ice works just as well as urinal cakes, if not better.

In case you’re wondering exactly how ice can deodorize urine to the point where you can no longer smell it, the explanation is actually quite simple.

The ice, the cold temperature of it, will cause the urine crystals to freeze, thus stopping them from smelling. This is really nothing more than simple science. The colder something is, the less odor it gives off. This is why on a hot day, those trash bags you leave outside for the sanitation workers smell much worse than during the winter. Ice keeps the urine of hundreds, if not thousands of people from stinking the place up.

Moreover, there is also the fact that ice is very cheap, and most establishments can produce their own ice, especially bars and restaurants. It’s much cheaper to load up a urinal with a bunch of ice than it is to continuously buy new urinal cakes. 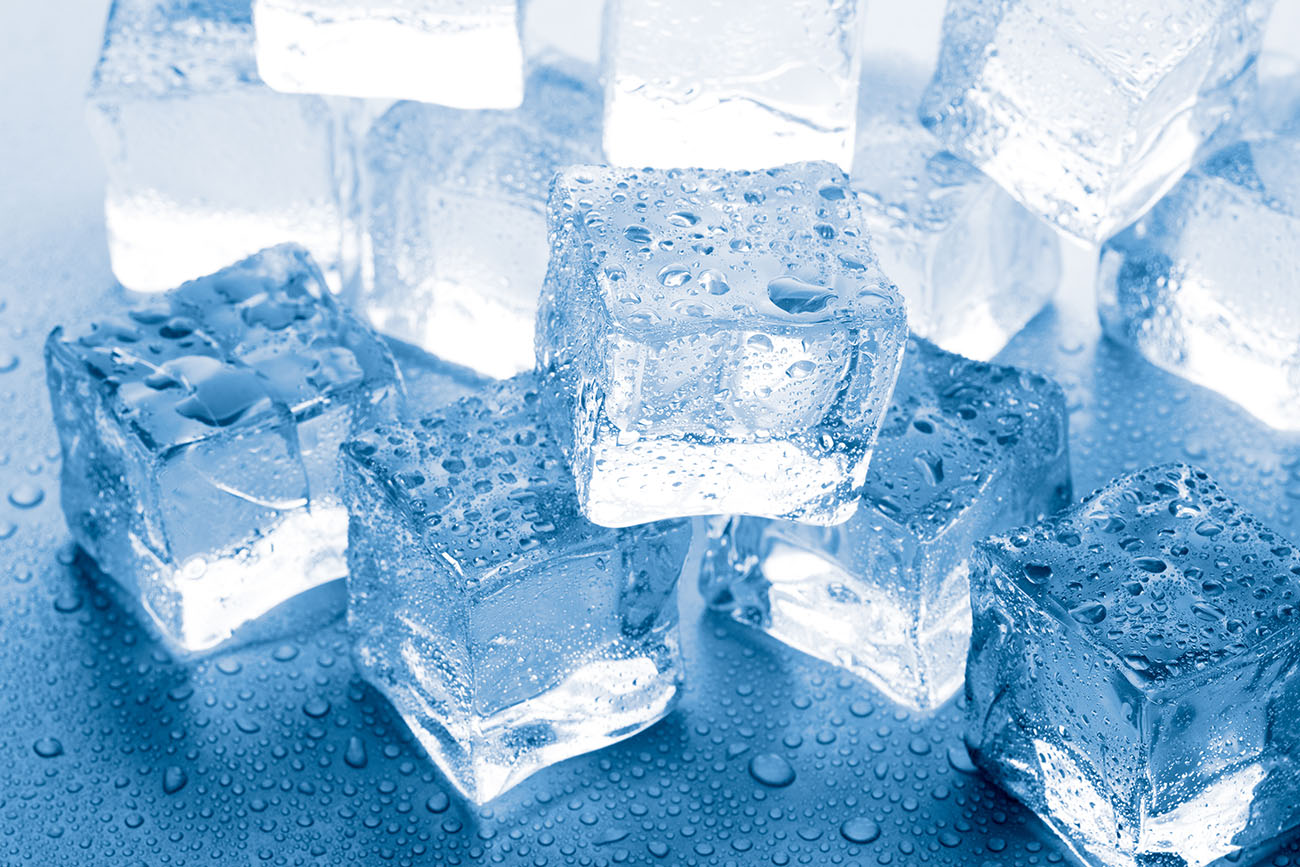 There is still more to it than that because ice serves another purpose. When somebody urinates on the ice, it melts, thus flushing a good amount of the urine down the drain along the way. In turn, this means that urinals need to be flushed a lot less, saving water and in turn saving money and the environment.

Moreover, a lot of people just forget to flush urinals or neglect to do so, in which case having some ice flushing that urine down is a big benefit, one that leads to fewer cleaning and maintenance needs.

Finally, if urine is left in a drain for too long, eventually, these little critters known as drain flies can begin to breed. However, having ice that is continuously melting and dripping down the drain will make it very difficult for these drain flies to breed and reproduce.

So, as you can tell, there are actually a few different reasons why facilities may put ice in their urinals.

Cons of Putting Ice in Urinals

When it comes down to it, there really aren’t that many disadvantages to putting ice in urinals, although there are a couple that we can think of. First and foremost, that massive pile of ice is going to create a lot of surface area for urine to rebound off. In other words, if you have a good stream going and your urine hits that ice with some force, it’s going to splash and cause little sprinkles of urine to go all over your pants and the floor.

Moreover, in case you did not know, a lot of the odor that comes from urinals is actually not from the drain, but from the sides of the urinal and the floor. So, although ice will reduce or totally eliminate the odor created by urine in the drain, it won’t do anything for the urine everywhere else.

Another con that we can think of here is the fact that somebody has to continuously load ice into those urinals, and that can actually be quite time-consuming. Your average urinal can hold something like half a gallon of ice, and if you have eight urinals in your facility, well, you can do the math. If there are a whole lot of men drinking a whole lot of beer and using those urinals constantly, then that ice is going to go real quick.

Although ice is not expensive, particularly if you have your own ice machine, the reality is that using countless gallons of ice every single day is not exactly eco-friendly. If you’re going for eco-friendliness, then a waterless urinal is something that you should consider.

4 Alternatives to Putting Ice in Urinals

Let’s take a quick look at some of the alternatives to putting ice in urinals. 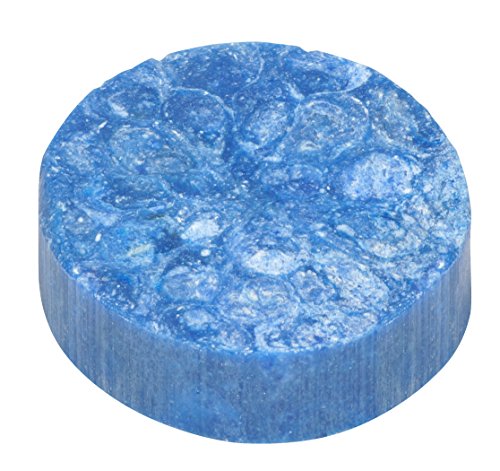 Urinal cakes, otherwise known as urinal tablets, are probably one of the most popular methods of keeping urinals deodorized. These are very simple tabs that you can buy for a couple of dollars, but they do go rather quickly. The upside with urinal cakes is that they do not waste any water. 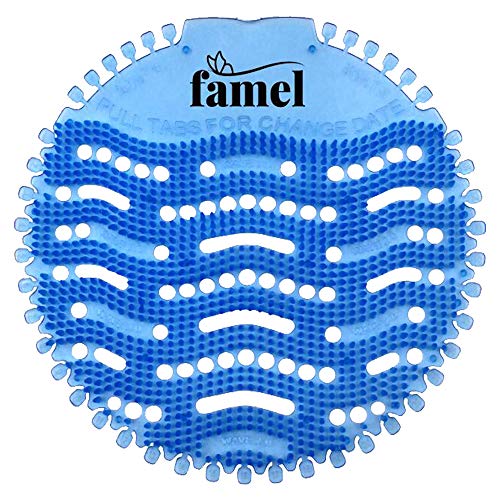 Urinal mats are another good way to help mask the odor of urine. These mats are infused with various scents and deodorizers which help to mask the odors. Now, these are not cheap when compared to urinal cakes, but with that said they are much more eco-friendly and they do last much longer too.

These are very small caps that you fit right over the top of the trap in the urinal. Urinal caps are designed to reduce both the amount of deposit in the drain as well as the odor. Although the upfront cost for urinal caps is not low, they can help save you a lot of water over the long run.

Another choice you have at your disposal is to upgrade the type of urinals you have in your establishment. You can go with completely waterless urinals that don’t use any water at all, and therefore require no such maintenance, or you can go with urinals that have automatic flushing.

When it comes down to it, ice works just fine as a cleaning aid and a deodorizer for urinals. As far as we are concerned, there is no reason to use anything else but ice. If it’s not broken, don’t fix it.

If it’s too late and you are already facing the problem, I also wrote about how to dissolve urine crystals in urinals.