If you are planning on installing a new shower in your home, then one of the most important things that you need to consider is what type of shower valve you will install.

If you don’t know what a shower valve is, no worries because this is the first thing that we will explain here today. Once we figure out that, we are going to talk about the five different types of shower valves out there. Our aim is to help you choose the best possible type for your purposes.

What Is a Shower Valve? 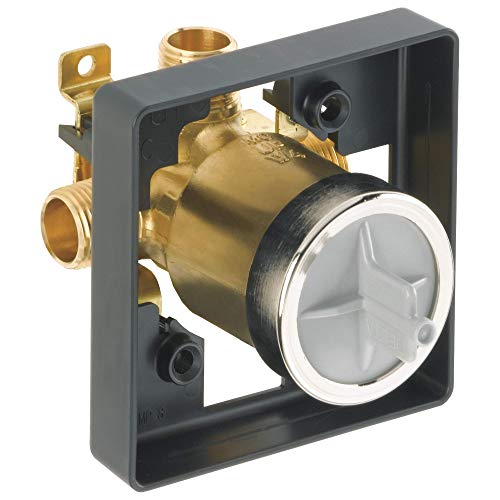 A shower valve is a special type of valve or fixture inside the shower faucet that is designed to control both the temperature and the flow of water in your shower.

Exactly how the temperature and the flow of water are regulated does depend on the exact type of shower valve that you purchase, which is, exactly what we will discuss below.

5 Types of Shower Valves to Know

What is important for you to know is that there are five main types of shower valves out there, each of which functions in a slightly different way.

One of the oldest types of shower valves out there is called the mixing valve. This is generally considered to be the predecessor of both thermostatic and pressure balance valves. You might recognize this type of valve when you take a look at your shower and you see two separate knobs, one for the hot cold water and one for the hot water. In other words, you have to adjust both knobs to the right positions in order to mix the water to a level that suits you.

This means that you might have to fiddle with those knobs a whole lot before you achieve the right water temperature. The flow is fairly easy to control here, but with that being said, this type of shower valve doesn’t really have any protection for sudden pressure changes. In other words, if someone flushes the toilet and you have one of these mixing valves in your shower, your shower isn’t going to get any cold water and you might very well get scalded. Due to this risk of being scolded, this type of shower mixing valve is generally not installed in newer homes. 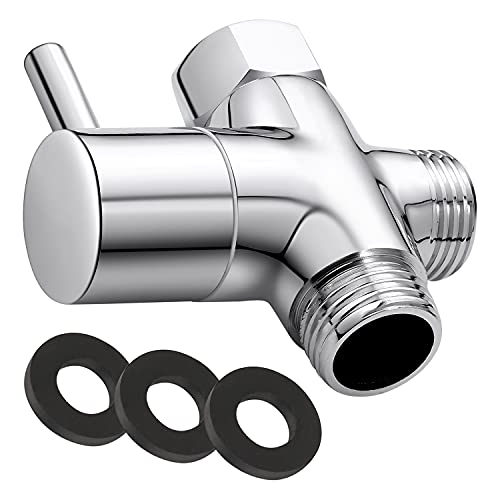 What is important to know here is that there are actually three different types of diverter shower valves. Take a look below for a quick explanation of those: 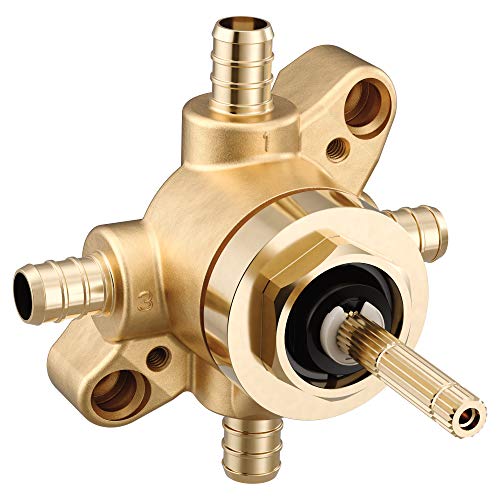 This makes it much easier to set both the water flow and the temperature. However, the biggest advantage that you get with this type of shower valve is the fact that you can actually have two fixtures running at once, or in other words, you can have both the tub faucet and the showerhead running at the same time. Do, of course, keep in mind that this type of shower valve is quite expensive. 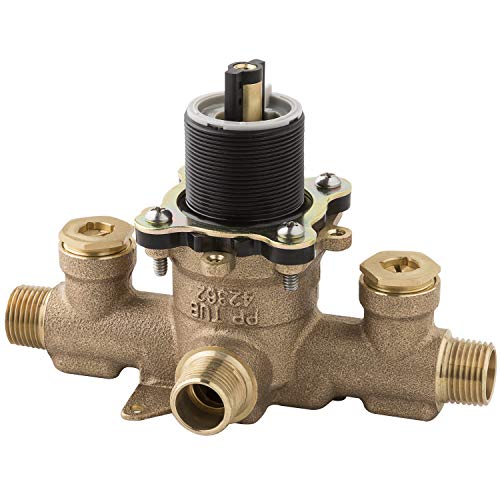 So, if somebody flushes the toilet, the shower valve can recognize this and will automatically reduce the amount of hot water coming to the system, so you don’t get scolded. The downside with this type of shower valve is that generally speaking, there is only one knob that controls both the temperature and the water flow. Remember that older homes with old pipes might not be durable enough to handle this type of shower valve. 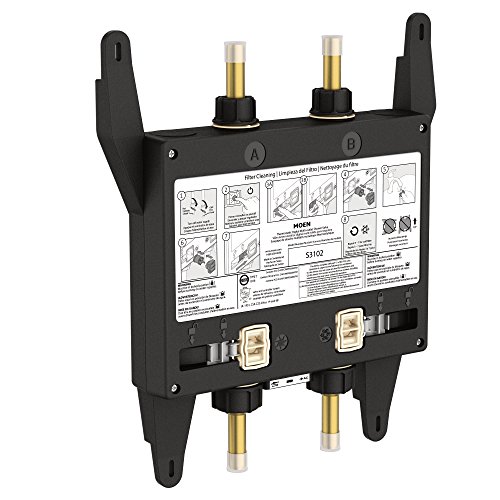 One of the other main advantages of thermostatic shower valves is that they most often come with two knobs, one to control the water flow and one for the temperature. Moreover, this type of shower valve tends to be better at protecting you from being scalded by hot water than the pressure balance valve is.

How to Identify the Type of Shower Valve You Are Using

With the types out of the way, let’s provide you with a list of tips to help you identify the type of shower valve that you are using: 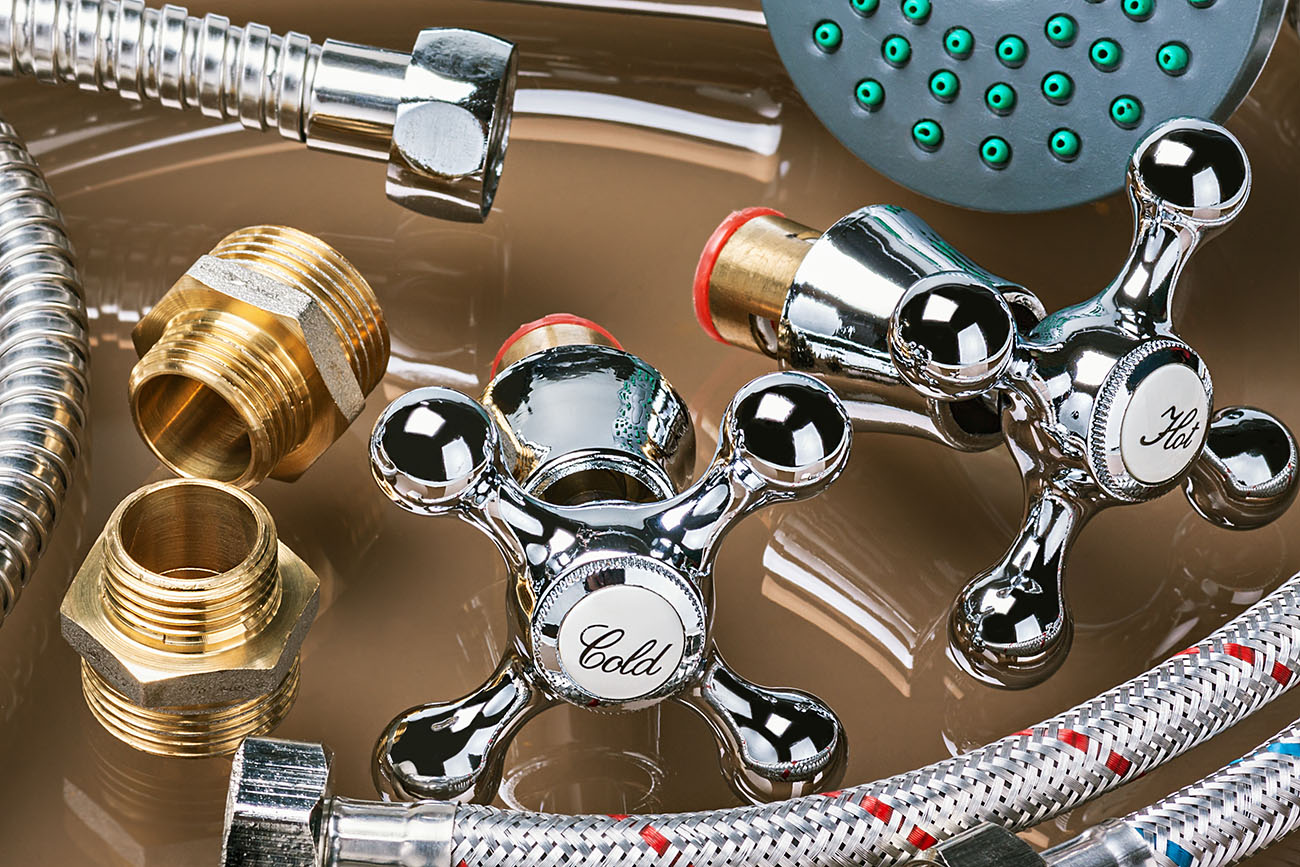 Now that you know everything there is to know about the different types of shower valves you can get to identifying the specific type you have, and you can also make a well-informed decision in terms of the next one you purchase.