No one takes much time to think about their toilet, and with nothing new being done with them in the last few decades, they are basically all the same, right? Well, that is actually, false. There are different types of toilet flush systems than the common ones you have seen.

In fact, there are new energy and water-efficient options that have been made recently.

Whether you are interested in updating the bathroom toilet that you have now, or you want to get a newer option that can help lower your water bill a little bit, knowing the nine types described below will allow you to know what’s out there. 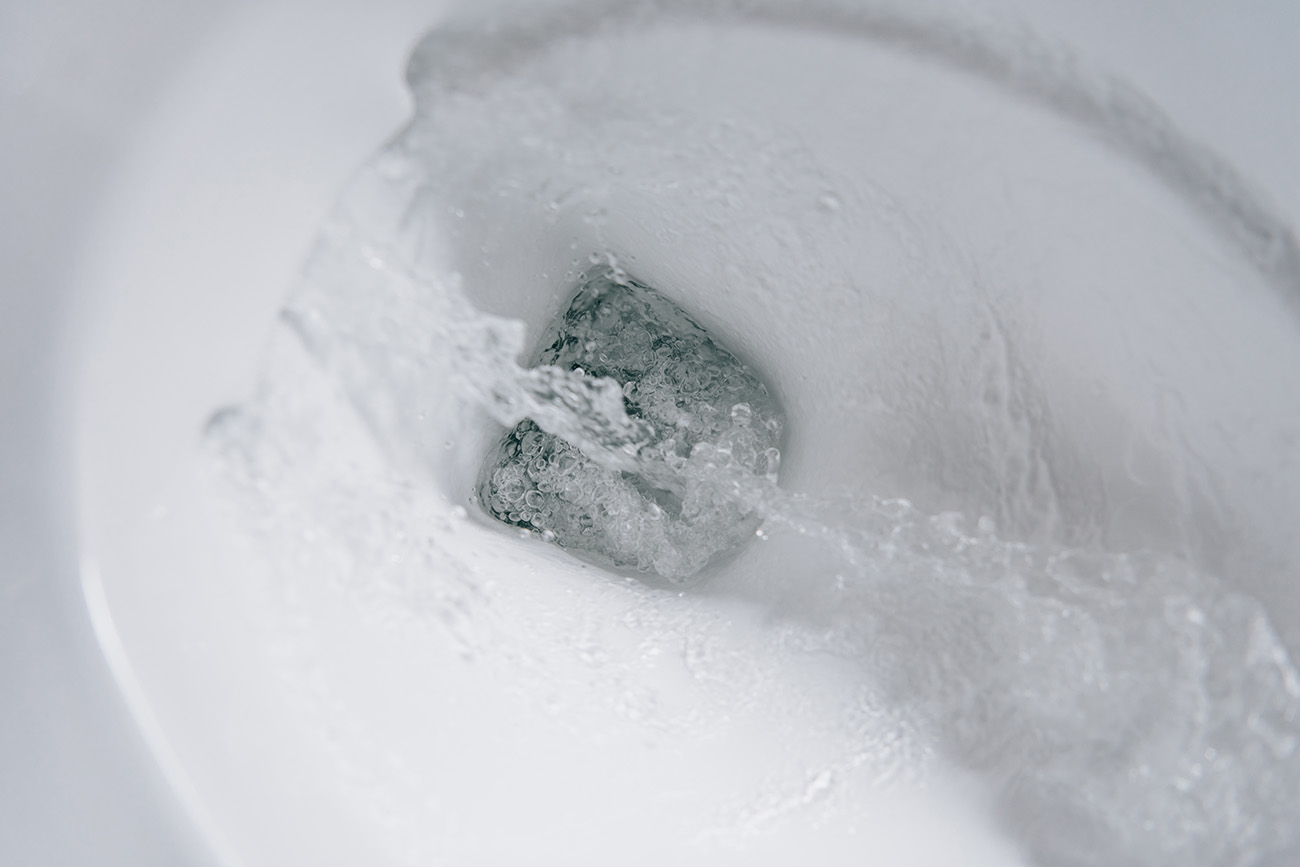 You have likely seen one or two of these on this list, but there is more to know about.

So, let’s take a closer look at these nine systems and see what the differences are between them and the one that you likely have in your home.

This system is well-known, even though you might not realize it, since it is one of the most common toilet options for homes. It uses one handle to flush waste with a siphon and uses the same amount of water each time.

It keeps the bottom of the bowl cleaner for longer and refills the bowl with fresh water after every flush.

This is likely the system that you have in your home, apartment, or condo since it is also a low-cost option that is used in many commercial buildings, public restrooms, homes, and apartment complexes.

A dual-flush system is one that uses a single handle to allow for two types of flushes.

The first is a half-flush that is made for flushing liquid waste only. The other is a full-flush, which is used for solid waste removal. This system uses different amounts of water for each flush and is designed to save water over time to help the environment.

The dual-flush system is relatively new, but it can be seen in newer homes, high-end hotels, vacation rentals, and spas. It tends to cost more since the design takes longer to make.

To learn more about how the single- and dual-flush systems differ, read this article.

This type of system is likely one that you have seen before, but you might not have known what was different about it. Though it looks like a single-flush toilet with a siphon, it is often a bit louder and more powerful because of the washdown system.

A washdown toilet system is one that uses big trapways that do not siphon water. They instead force water inside the bowl to direct the waste down into the trap. The water is pushed out at a higher speed than other toilets as it does the bulk of the work, and helps to clean the bottom of the bowl as well.

Now, although this is a similar system to the washdown system, this is the most powerful option around. The pressure-assisted toilet system uses water, but instead of having water forced down the bowl, it uses pressurized air to do the job.

This system is mainly used for public restrooms than deal with high numbers of people going in and out of them. They are also ideal for larger options. The big issue with this system is that it is very loud.

When you go into a public restroom and have to speak louder to be heard over the toilet flushes and handwashing, it is likely because this system is being used.

This system is one of the simplest and oldest flushing methods ever. They are one of the most popular options but are being phased out a bit because of the newer methods that are becoming available.

This system uses water for the pressure to flush, which will make the entire contents of both the tank and the toilet bowl go into the trapway. There is an additional siphoning action at the end of every flush that aims to clean the bowl even more.

This system is one of the quietest options on the market since there are no mechanical components involved.

This flush system is one of the newest options that have been introduced lately.

It has two different nozzles that are supported by a separate propulsion system. This option produces a more forceful siphoning action with the ability to have more water go through the tube.

These are also a quiet option.

The rear-flush toilet system is not seen as much in the US, but is a common option in European countries. This is due to the space-saving abilities that this option comes with. This system takes up less space and can fit in smaller spaces.

The system uses a typical pressure-assisted flush system, but instead of having a bulky system, this option comes with just a small box that is on the wall behind the toilet.

A tank-fill valve system is one that uses a plunger and a ballcock to fill the tank of the toilet with water. It looks like a small ball that floats in the tank and is connected to a piece that extends over the water by a string.

The piece that is connected to the small ball is the part that activates the system’s plunger. This either stops the water from entering the tank when it is full and allows more water when needed.

This system is another fairly common system seen in many homes. It consists of a flush valve that is either closed or opened by a hinged plate.

The plate is often made from rubber or plastic and moves up and down to allow water to go in for a flush, or to cover it so that water collects in the tank. The hinged plate is called the flapper because it flaps up and down when you flush the toilet.

Which Toilet Flush System Is the Best?

All of these toilet flush systems have different pros and cons, which is why there are so many different options to choose from. So, how do you pick the best one for your home?

Well, you wouldn’t want a high-powered and noisy option in your home, so the pressure-assisted system is not the best choice. However, all of the others come with a quieter flush that won’t be too much for a home.

If you don’t want to sacrifice power for quiet operation, then choosing the double-cyclone system will allow you to get the power you want with a system that won’t wake the neighbors.

Whatever choice you make, just ensure that you are happy with it, since you will likely have it for a long time.

Knowing the different types of toilet flush systems might not seem important, but when you see how many options there are to pick from, you can see why you would want certain systems over another.

So, now that you know the differences between the main toilet flush systems, you can look over them and choose which one you’d like for your home or building.