Whether you are about to go to a store to choose your next toilet or need to call a plumber and explain to him a problem you are having, it helps to know some toilet-related terminology.

You can find some of the most commonly used terms in the glossary below. 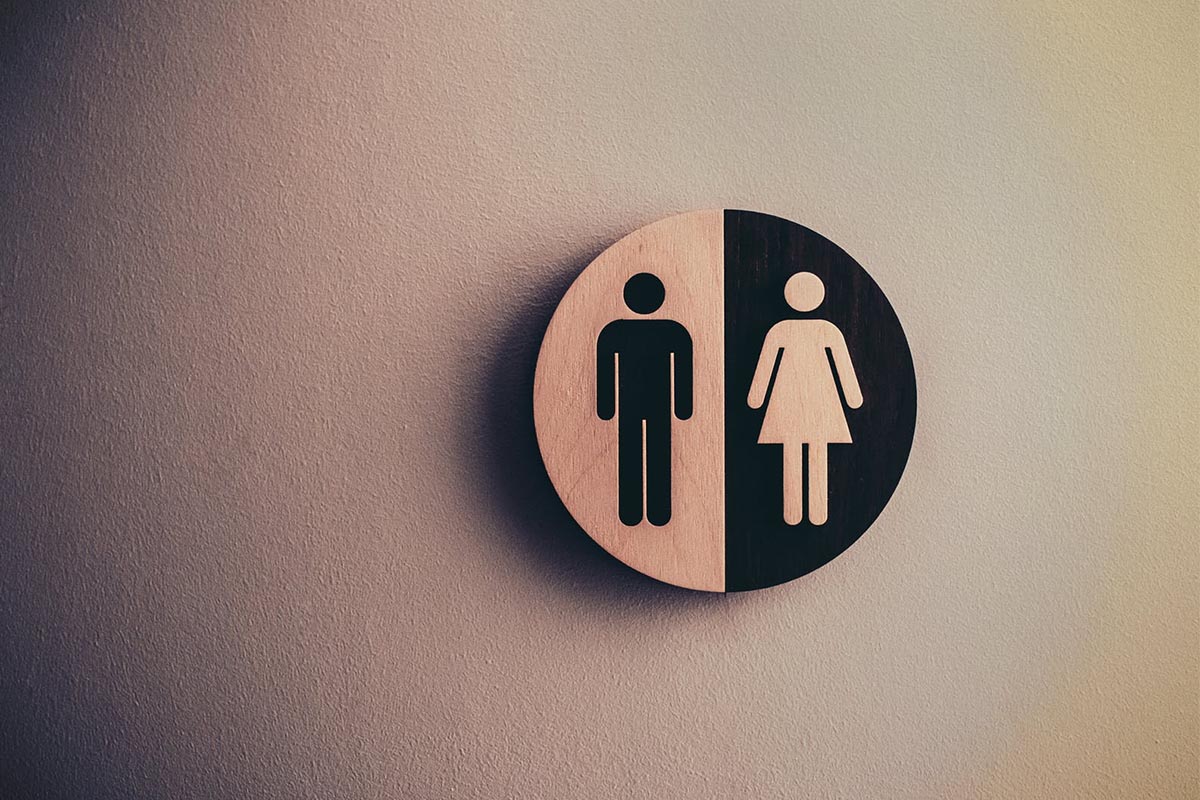 ADA – Stands for the “Americans with Disabilities Act,” and refers to toilets (and other products) designed to meet those standards, to be accessible.

American Standard – One of the most popular toilet brands.

Auger – A tool that can go down the plumbing of a toilet and remove anything that might be clogging it.

Ballcock – A valve that controls, together with a float ball, the water flowing into a toilet’s tank.

Bidet – A device with a water faucet designed used for cleaning after using a toilet. Can either be standalone or attached to a toilet seat (see “washlet”).

Composting toilet – A toilet that is designed to turn human waste into compost.

Concealed trapway toilet – A toilet bowl with a uniform, “smoothed,” design that hides the trap making it easier to clean and look nicer.

Cutoff valve – A valve that controls the supply of water into a toilet, found before ballcock. Closing this valve will stop water reaching the toilet, and so is something to do when a toilet is overflowing or similar.

Elongated toilet – A toilet with bowl and seat that are longer than wider, and thus comfortable to sit on. As opposed to “round toilet.”

EPA – United States Environmental Protection Agency. An organization that sets laws and standards regarding how much water toilets (and other devices) can use, and so on.

Float ball – A device that is designed to float on the surface of the water in a toilet’s tank, and to close the ballcock once it rises high enough. In other words, when the toilet tank is full.

Flush handle – A handle (and oftentimes a chain) that connects a toilet trip lever to its flush valve.

Flush valve – A valve that opens when a toilet is flushed and that controls the water flowing into a toilet’s tank.

GPF – Gallons per flush. A unit that measures how many gallons of water are used with each of a toilet flush. It measures the water (and environmental) efficiency of a toilet.

Kohler – One of the most popular toilet brands.

One-piece toilet – A toilet which has its bowl and tank combined into one-piece. As opposed to “two-piece toilet.”

Plunger – A tool designed to create suction and used to remove cloggings from toilet waste pipes. A “lighter” tool than an auger.

Pressure-assist toilet – A toilet with a tank in which water is held under pressure resulting in a stronger flush.

Rear-discharge toilet – A toilet that has a waste outlet that goes into the wall rather than into the floor.

Round toilet – A toilet with bowl and seat that are round and of similar width and length. As opposed to “elongated toilet.”

Rough-in – The distance between the wall and the waste pipe’s center. Generally, it’s 12 inches.

Soft-closing toilet seat – A toilet seat that doesn’t just drop when you let it go, but instead closes slowly.

Toilet seat riser – An attachment to a toilet that helps people with disabilities move from a wheelchair to a toilet seat.

Toto – One of the most popular toilet brands. The company that invented the washlet.

Touchless flush – A sensor-activated flushing system that doesn’t require the use of a lever.

Trap – A bend in a toilet waste pipe that is designed to catch small items that you might mistakenly flush before they float away into the waste system.

Trip lever – A lever that activates the flush system.

Two-piece toilet – A toilet with a separate tank and a bowl. As opposed to “one-piece toilet.”

Urinal – A device attached to the floor or wall designed for male urination.

Wall-hung toilet – A toilet that doesn’t sit on the floor, and instead hangs off the wall.

Washlet – Originally a Toto product. Now used to refer to toilet seats with an integrated bidet in general.

WaterSense toilet – A toilet that uses at least 20% less water than the federal maximum GPF. Currently, it applies to toilets certified at 1.28 GPF or less.

WC – Water closet. A term used to refer to the toilet in many countries.